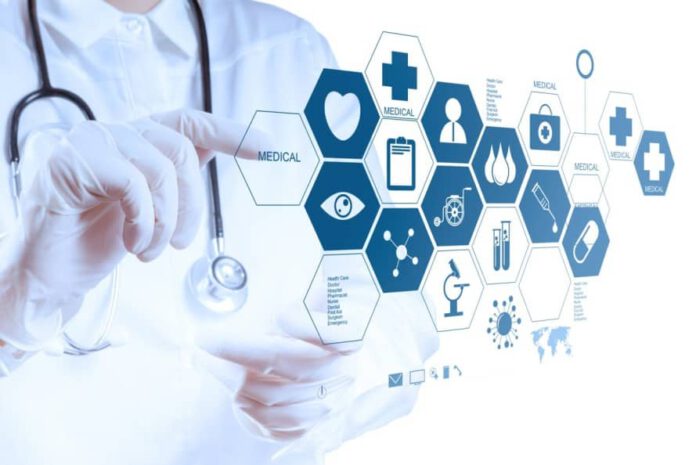 One of the more important aspects of life is a person’s medical records. Not only do these records contain valuable information regarding an individual’s physical and mental history, but they are also filled with sensitive financial information. A date of birth, social security number, and other information, is of high value to hackers looking to commit identity theft.

Storing medical records in the cloud doesn’t seem to be a viable option in our society any longer, as cloud services are prone to attacks and data loss.

Using decentralised database solutions, powered by blockchain technology seems to be the way forward, at least that is what the winners of the Blockchain Hackathon must have thought building ‘MedVault’, a Proof of Concept that would allow patients to record medical information on the bitcoin blockchain.

Graham Rhodes, a MedVault developer, indicated that the project was able to separate from the competition because of its use of the blockchain to “anonymise” medical records.

“[We’re] giving the patients control over their own medical records and the decision to make certain aspects public or private, while still being stored in a distributed global manner.”

Though only a proof of concept, Rhodes indicated that the concept advanced toward discussions on user experience.

Patients using a fully developed product, Rhodes said, would be provided with a QR code of their public key or patient identifier, which a doctor could then use to access their medical records.

“The vision here was that if a patient is on holiday skiing, crashes into a tree and gets knocked out, [the patient has] a key fob or another way to access their patient identifier, and doctors can immediately view their medical records,”

“As the blockchain can only store so much information, Colu leverages the colored coin protocol and the BitTorrent network to store the digital asset and medical record in a verifiable way,” added Rhodes.

Although still undecided about what the prize money will be used for, Rhodes suggested that it may be sensible to invest the funds into developing the product:

“With the attention it seems blockchain has been receiving lately, I feel like it would definitely be worth investing the money in it [the concept].”

Would you trust the blockchain with your medical records? Let us know in the comment section below!