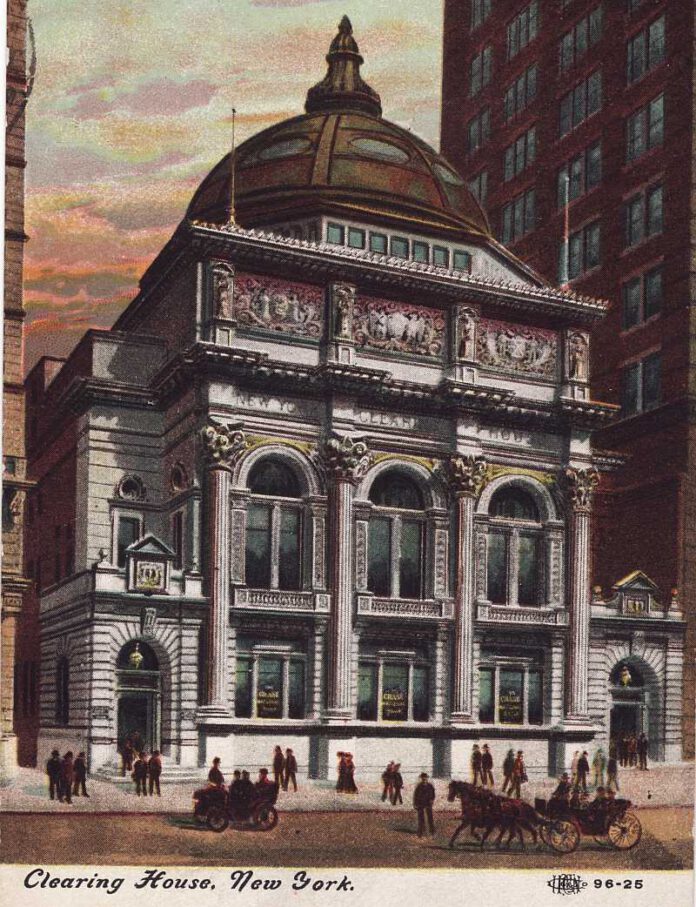 Banks are beginning to really feel the heat as fintech companies and nontraditional competitors angle to get into the financial services business, according to reports coming from The Clearing House Annual Conference held at the Waldorf in New York City Tuesday. The Clearing House has a 162-year tradition of addressing the interests of the commercial banking industry in the United States and helping to chart the course of America’s financial industry.

Senior reporter from the The Wall Street Journal Kim Nash is reporting that discussion about blockchain technology and virtually unregulated emerging companies permeated the event.

Blockchain continues to throw bankers for a loop. Everyone’s experimenting – even the Bank of England has indicated an interest in digital currency based on the technology — and no one appears sure where it may lead. In the last year, venture capitalists have funneled more than $1 billion into companies working on blockchain projects, said Bart Cant, a principal at Capgemini Financial Services NA.

Blockchain buzz is growing. The momentum is there, said Cheryl Gurz, managing director of emerging technologies at Bank of New York Mellon Corp, speaking on a panel. “New vendors and fintech companies are coming at us all the time. Why blockchain? I can’t answer it yet.”

One use with potentially big payoff would be for banks to gradually adopt blockchain ledgers gradually, as replacements for internal software that comes due for upgrades, said Blythe Masters, fellow panelist and CEO of Digital Asset Holdings LLC, which makes settlement and recording technology. Ms. Masters, in the late 1990s, helped develop the credit-default swap while at JPMORGAN Chase.

Ms. Gurz wanted to hear more about that. “You’re saying IT guys should be giving us an option to pick blockchain” when upgrading or changing systems, she asked Ms. Masters, who confirmed that’s indeed what she meant.

Read article in full at the Wall St. Journal here.