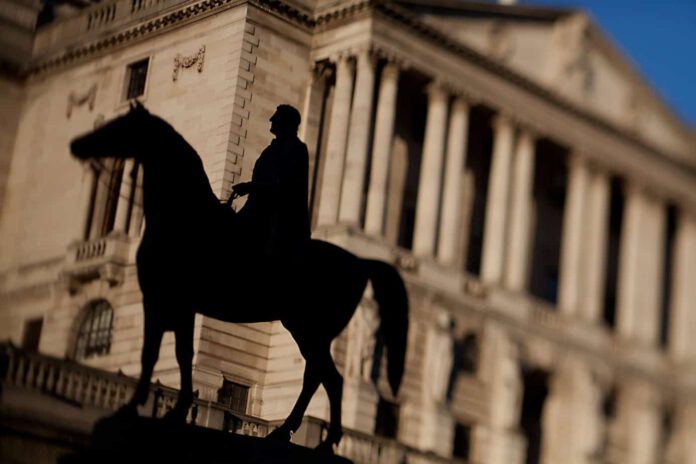 The Bank of England (BOE) has recently announced they are searching for interns with knowledge of Blockchain and will offer selected students the possibility of a paid internship and the chance of landing a role within the organisation in an contest.

According the BOE website, Blockchain innovators are asked to forward a Blockchain concept that would contribute a positive change to UK society by 7th December, 2015.

There’s a lot of buzz around blockchain. It’s a technology that allows people who don’t know each other to trust a shared record of events. And its potential won’t just impact financial services. Many believe that blockchain could track and verify almost any digital record.

Whatever your idea, pitch it to us. You could win a paid internship or a place at our graduate assessment centre.

A host of possibilities

Blockchain’s distributed ledger technology already maintains the Bitcoin network, and keeps a record of all Bitcoin transactions. It’s underpinning a new land title registry system in Honduras so people can prove they own the land they’ve bought. It’s enabling universities to store and encrypt student qualification records so employers can instantly verify CVs. It’s helping insurance companies crack down on fraud and theft by giving diamonds a digital fingerprint, creating a public ledger that tracks the origin, sale and ownership of the world’s most precious stones.

And many more novel applications are bubbling under. From how we identify individuals or verify the provenance of organic goods, to managing car leases or decentralising crowdfunding services.

The point is that while the technology might include some risks, there are all sorts of far-sighted, game-changing, life-enhancing ideas to pursue. We want to hear about yours.