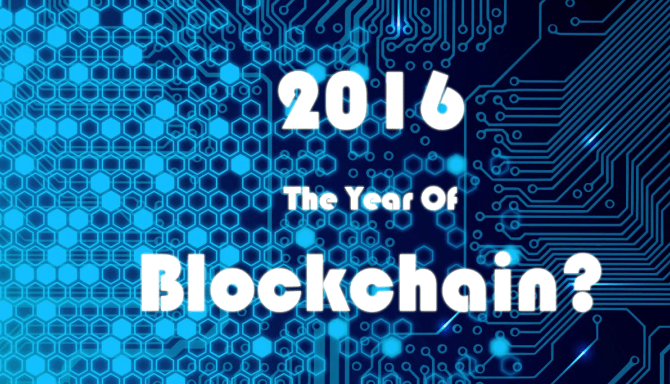 Blockchain and payments will thrive in 2016, say Magister Advisors in its report, “The Tech Industry in 2016: the $0.5 Trillion Unicorn Test.”

Within FinTech, payments and Blockchain will be the most active segments – 2015 saw large financial institutions accelerate their pursuit of blockchain initiatives, and we will enter 2016 in a ‘race to production’ with vendors and FIs alike, vying to see who can be first to reap the benefits in actual deployment. Our views on the evolution of the space and potential investment opportunities are highlighted in our 2016 Bitcoin & Blockchain Landscape & Outlook. Payments has gone from “boring” to “disruptive” in a very few years, and we see a range of larger players from PSPs to alternative payments giants continuing to broaden their offerings as they seek to capture margin and customers.

In another relevant report from Magister about a month ago. A survey of leading crypto industry companies made the bold prediction that bitcoin will become the world’s 6th largest reserve currency by 2030.

“Blockchain is without question the most significant advancement in enterprise IT in a decade, on a par with big data and machine learning. What JAVA is to the Internet, blockchain is to financial services. We have now reached a fork in the road with Bitcoin and blockchain. Bitcoin has proven itself as an established currency. Blockchain, more fundamentally, will become the default global standard distributed ledger for financial transactions.”

It further argued that the top 100 financial institutions will spend $1 billion on blockchain projects during the next 24 months.