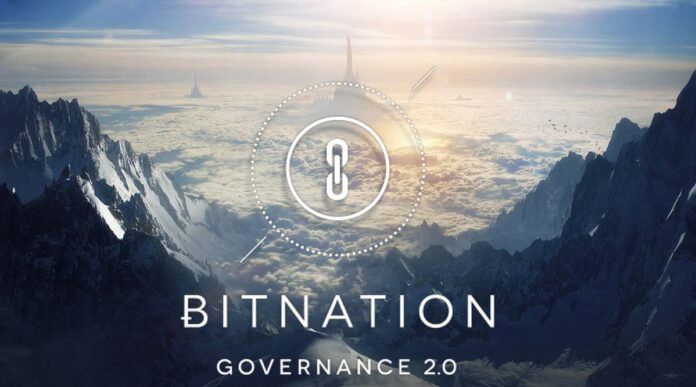 CNN Contributor, international relations expert and best-selling author, Parag Khanna recently penned a provocative and controversial piece on global terrorism and emerging need to think about a global passport driven on Blockchain technology. He even goes so far as to mention Bitnation.

He noted that anti-immigrant European politicians are using the Paris terrorist attacks as an excuse to restrict the current refugee inflow – while the fact remains – stemming the flow of migrants won’t diminish the pool of home-grown radicals and since many are Caucasian or African, they don’t fit the stereotypes long used by customs and border agents who have focused on screening Arabs and Pakistanis.

“The bottom line is that anyone can be ISIS. We therefore need an approach to securing civilized societies that doesn’t allow individuals to hide behind the cloak of Western passports. The time has come for a “global passport,” a parallel digital certification of a person’s identity, background, criminal record, travel history, and other details.

“The digital record would be regularly updated based on databases from airlines, customs agencies, banks and other sources, and could be managed by an independent international authority such as Interpol, or a network system resembling SWIFT or IATA. This could be the ultimate calling for start-ups such as BitNation, which has already begun issuing virtual IDs – effectively digital passports – using blockchain technology.”

“We have an opportunity to solve an even deeper problem: The prison of nationality on the majority of the world population that does not have the luxury of visa-free travel around the world. By divorcing mobility from nationality, we accord people the right to travel based on their individual merit rather than locked-in biases their countries face for being poor or at war.”

What do you think? Libertarians and anarchists will likely reach for their pitchforks. Ultimately who will issue them and control the information on the passports (or chips) is what really matters.