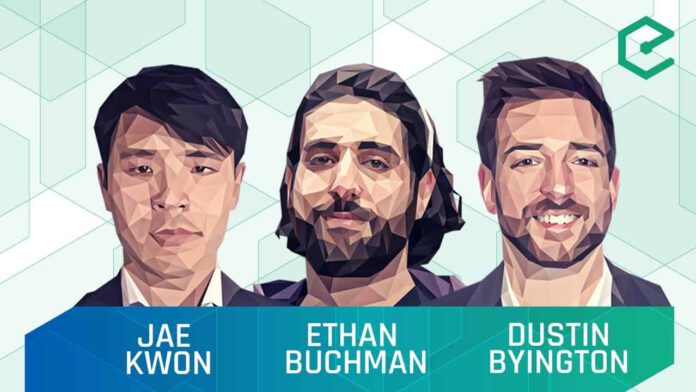 Tendermint, an open source blockchain development project, is moving into deployment phase with the help of top Bitcoin 2.0 marketing and public relations firm, The Vanbex Group. Tendermint removes the previous complexities associated with blockchain development so that large institutions, as well as smaller, independent programmers can create their own blockchain technologies easily and efficiently.

The project uses an in-house deployment tool, referred to as mintnet, to allow blockchain creation through Amazon Web Services, Google Cloud Platform, Microsoft Azure, or Digital Ocean in under 3 minutes.

With Tendermint, users can write smart-contracts in any programming language as well as leverage existing codebases, workflows, and development ecosystems to build complex & production-quality applications. Designed for accountability and regulatory compliance, Tendermint offers the ability to create bearer assets, operate as a clearinghouse and can settle contracts in seconds.

The Vanbex Group, a leading Bitcoin 2.0 marketing and public relations firm, has been brought on to establish Tendermint as a leader in next generation architectures. This partnership will allow Tendermint to reach blockchain developers, entrepreneurs and enthusiasts, as well as mainstream media, large institutions and independent programmers and coders.