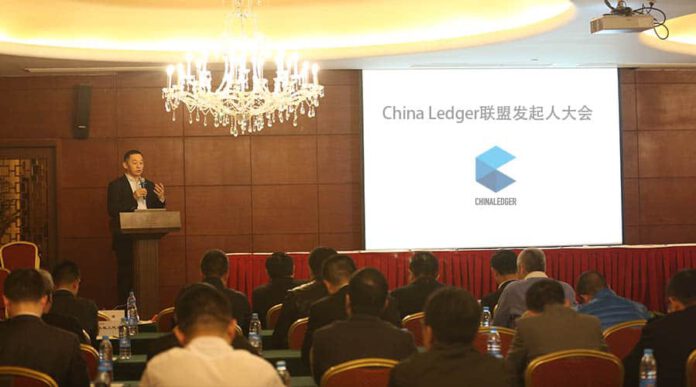 According to a report in the Chinese press at Sohu.com (搜狐), China has recently organised and announced a distributed ledger based coalition agreement in Beijing referred to as the ChinaLedger Union. ChinaLedger was announced on April 19 at the  third Internet global financial summit by former chief engineer of the Shanghai Stock Exchange, Mr. Bai Shuo who is the director of the alliance.

“We can not think clearly in the absence of Blockchain integration in the hastily organised international financial sector in China. We need to unite China and find consensus and find solutions in China for Blockchain technology.”

In addition, the future ChinaLedger coalition agreement states that the underlying technology of Blockchain will be open source so that all walks of life can build specific application scenarios based on this agreement.