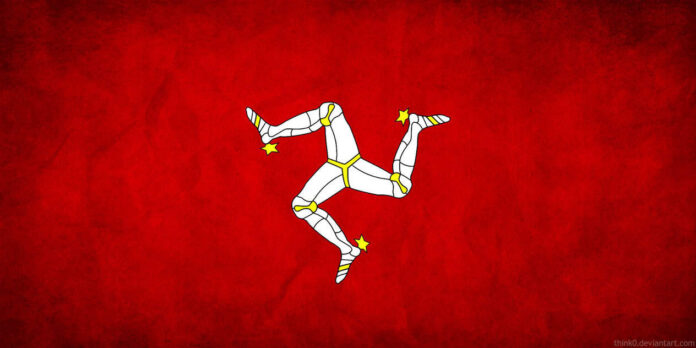 The Isle of Man Government has begun to use the first public service based on Blockchain technology, with a model that one of its developers said could soon be replicated in the UK.

The Department of Economic Development in the Crown dependency has begun to use a Blockchain registry as a record of which companies on the Isle of Man are active in using the system of distributed online ledgers.

It has been developed by the island’s Government with the Manx ICT Association and Credits, a company that provides a platform for using the technology.

Nick Williamson, chief executive officer of Credits, said the service is supporting the Isle of Man’s regulation of the use of cryptocurrencies such as bitcoin and Ethereum, based on the Proceeds of Crime Act. It is also demonstrating the principles behind Blockchain as the basis for other uses.

“It’s been done as a way of showing you can access the Blockchain to validate trust and availability in the services,” he said.

“It’s up and running in the Department for Economic Development as an internal list, and in the next week or so we will put it out publicly so anyone can download and access the registry.”

Williamson said it can provide a means of assurance, with users being able to view the linked registries and confirm they were inserted by government employees.

“As a former tax haven they are making moves to add transparency to certain processes, to create a more open way of doing business,” he said. “This is leading them to take a lot of interest in the use of Blockchains.”

Williamson said that Credits and its partners are looking at other use cases with the Isle of Man Government. These are still largely hypothetical, but they do not necessarily involve the use of cryptocurrencies, and he hopes that further services could be launched within the next few months.

He added that the company has also been talking with a number of UK public authorities about creating services using Blockchain.

The news comes days after Cabinet Office Minister Matt Hancock, said that Blockchain has considerable potential for government, and that its use in managing the distribution of grants is already being investigated.

Earlier this year the Government Office for Science published a report that said distributed ledger technology could reduce fraud, corruption and error and promote more trust between government and the public.