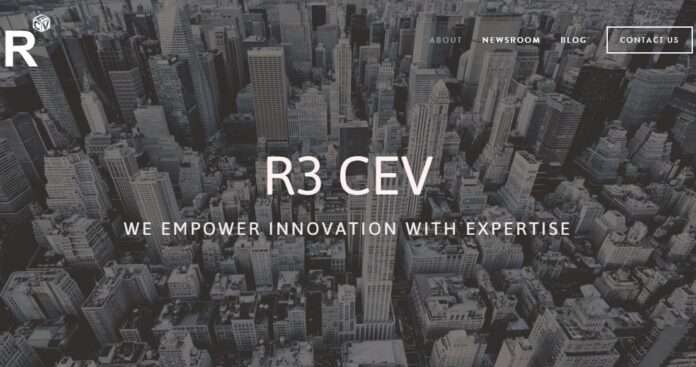 Financial innovation company R3 is planning to raise $200 million from member banks of the Blockchain consortium in return for equity stakes in a new company that will run applications based on Blockchain technology for financial institutions, according to a scoop by eFinancial News reporter Ann Irrera.

An inside source told eFinancial News that negotiations have already taking place and are still at an early stage, adding that R3 is proposing to hold a stake in the company and run it for ten years.

But it appears that not everyone might not be too happy about the proposal.

According to an article by Finextra titled “Blockchain consortium R3 facing unrest over capital raise”  that has been deleted from their website (but still available in Google Cache), it appears that the move may be rustling some feathers. There’s also a screenshot of the article here. UPDATE:  A blogger at Bitcoin Error Log found another buried article describing the brouhaha written by By Alex Hamilton at IBS Intelligence at Google Cache.

The proposals have not gone down well with the core membership, who want a bigger return on their intellectual capital investment and support for projects emerging from the lab.

One industry insider described the stand-off as an “implosion at R3”, adding “the big banks are apoplectic with the high handed approach and are busy ‘considering their options’.”

Led by David Rutter, a former executive at interdealer broker Icap, R3 is charges $20,000 a month per bank a source told Blockchain News and they pull in approximately $10 million dollars a year already.

Headquartered in New York City R3 is a financial innovation firm that leads a consortium partnership with over 40 of the world’s leading banks, to design and deliver advanced distributed ledger technologies to global financial markets.

On March 3, 2016, R3 announced that it had completed a trial involving 40 banks held in the last two weeks of February, testing the use of Blockchain solutions offered by Eris Industries, IBM, Intel and Chain to facilitate the trading of debt instruments. This was a follow-on to an 11-bank trial conducted earlier in January which used Ethereum hosted on Microsoft Azure.