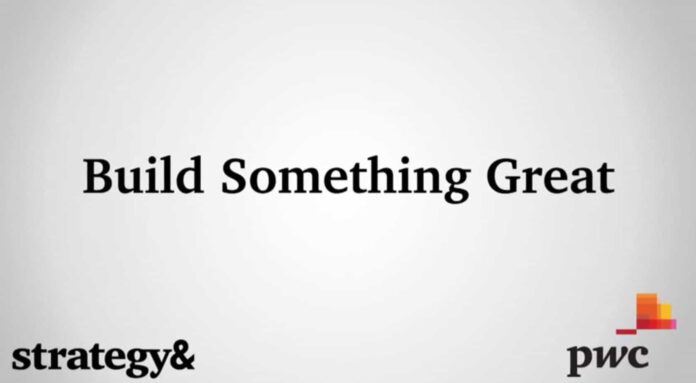 Advisory firm PwC has announced the release of its new report, titled ‘Chain Reaction: How Blockchain Technology might transform wholesale insurance‏‘. Within this report the rise of new technologies in the financial services sector, along with the potential impact of FinTech on market players and their attitudes to the latest technological developments, is assessed. In addition, it offers strategic responses tP the situation. The report, conducted by Z/Yen, used information gathered from over 50 interviews with global brokers, insurers, reinsurers, regulators and trade bodies and set out the potential use cases for Blockchain in wholesale insurance.

In the report, PwC stated:

‘We believe that lack of understanding of the technology and its potential for disruption poses significant risks to the existing profit pools and business models. Therefore, we recommend a pro-active approach to identify and respond to the various threats and opportunities that this transformative technology presents. A number of start-ups in the field, such as R3CEV, Digital Asset Holdings and Blockstream are actively working to create entirely new business models that would lead to accelerated ‘Creative Destruction’ in the industry. The ability to collaborate on both the strategic and business levels with a few key partners, in our view, could become a key competitive advantage in the coming years.’

In particular the report noted some areas that will be disrupted, including consumer banking, fund transfer and payments highlighted as the sectors most likely to be affected over the next five years. Additionally, a second area making inroads in the asset management and insurance sectors was detailed. Part of the reason that decentralised services were finding favour was suggested as being linked to customers becoming used to the digital experience offered by companies such as Google, Amazon, Facebook and Apple – they expect the same level of customer experience, such as accessibility, convenience and tailored products, from their financial services providers.

Another place ripe to exploit Blockchain technology was stated as the insurance sector, which the report explained:

Whilst the huge benefits of Blockchain technology, particularly in regards to cost-saving and transparency through disintermediation, were acknowledged by participants in the report survey, it was noted that fewer companies are ready to embed Blockchain technology into their practices compared with other fntech. This was mainly due to a lack of familiarity with the subject and the report pointed out this may lead companies to undervalue the potential benefits they could reap, which was described as a once-in-a-generation opportunity to transform the industry to their benefit.

PwC recommends that companies should stop attempting to control all parts of their value chain and customer experience and move toward the centre of the FinTech ecosystem by leveraging their trusted relationships with customers and their extensive access to client data. Three areas of particular importance were described as placement process , KYC and AML, and claims management.