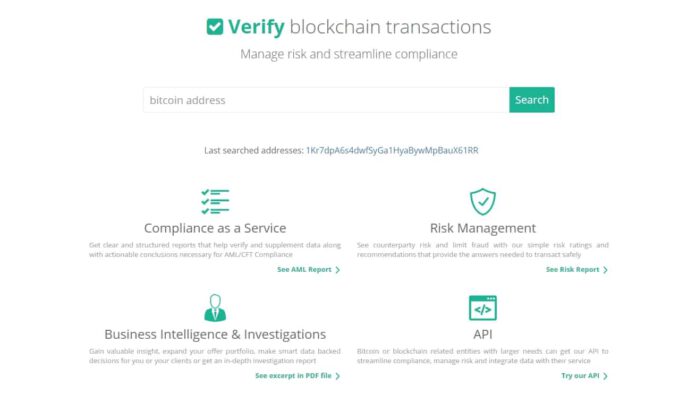 One of the larger challenges for the adoption of Blockchain-based transactions and digital currencies by commercial entities and financial institutions has been compliance and fraud risk.

Specialized in Compliance as a Service for Blockchain, Coinfirm’s first product on their platform has provided one of the more unique and efficient solutions for AML and compliance to date. Billon is a Blockchain based payment platform with products like Quikpay or Billon.me, that have already been adopted in the market by companies such as Amazon’s Twitch. Together Coinfirm and Billon will implement compliance solutions for Blockchain, digital currency payments and the future of finance.

“It’s a vital time and a great opportunity for Coinfirm and Billon to come together. Not only to address compliance issue across Blockchain transactions but also provide a complete package that would allow any financial institution, company or individual to safely and effectively adopt Blockchain based transactions and payment systems. One is an innovator in Blockchain payments and the other is an innovator in the analysis and compliance of Blockchain transactions so it creates a powerful combo to push that progress,” said Pawel Kuskowski, CEO & Co Founder of Coinfirm

New regulations are impacting fintech and digital currency companies, such as the EU’s Anti-Money Laundering Directive that will apply new due-diligence controls and fight to end the anonymity associated with some exchanges. Counter Terrorist Financing (CTF) and Anti-Money Laundering (AML) have been of particular focus with these new directives and addressing them is crucial for the development of digital currencies and financial Blockchain solutions.

Compliance is a difficult and costly process to implement and is especially unique in Blockchain and digital currencies, but Coinfirm’s platform provides the next era of compliance with their solution. The combination of the compliance platform brought by Coinfirm and Billon’s specialized Blockchain can help eliminate the significant costs that many entities dedicate towards compliance. Financial institutions can spend up to 25% of their labor costs on it while some major digital currency companies have admitted to dedicating 20% of their workforce towards compliance.

Together, Coinfirm and Billon can provide compliant solutions that allow banks, financial institutions and companies to seamlessly adopt Blockchain and digital currencies.

“Blockchain is an important technology of the future. Major tech companies, banks and governments are already exploring it’s potential. The partnership between Billon and Coinfirm will aid in the adoption of Blockchain into large established institutions and new business models they develop will require specialized infrastructure that Billon provides.”

A Blockchain technology company with a specific focus on Compliance as a Service, Coinfirm built the first Blockchain risk and compliance platform as well as created the first Blockchain lab in Central Europe. Coinfirm brings transparency and security to Blockchain transaction while solving the AML/CTF/Sanctions and counterparty risk management problem. The Coinfirm platform is utilizable for many potential applications of Blockchain and lays a foundation for the adoption of digital currencies and Blockchain that ensures the transaction parties are compliant and operate in a safe environment.

Billon is a financial technology company that has developed the world’s first current account on a specialized Blockchain platform. It operates on existing currencies (i.e. GBP, EURO, PLN vs. cryptocurrencies), is compliant with all required European financial companies regulations and costs eighty percent less than legacy bank account. As a result new markets and new sources of revenue open for financial institutions. Transactions using Billon’s technology are secure, encrypted and five times faster than any existing online solutions.