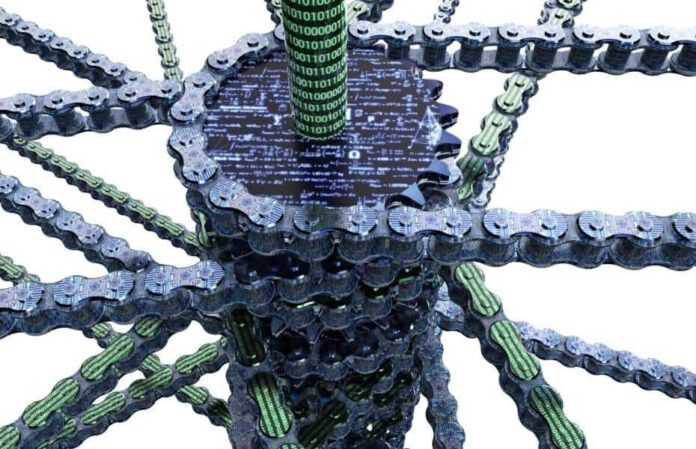 Blockchain technology will be widely used in capital markets within six years, completely changing the settlement model for securities, according to a recent Deutsche report.

“I think the banking industry is quite slow to accept change,” says the head of investment at a Northern European sovereign institution, who expects active Blockchain in the current web of legacy infrastructure. They’re trying to determine how it can be deployed in a way that works, given ongoing data protection and security concerns. They’re also trying to figure out how to transition from the older infrastructure to this entirely new system.”

Of some 200 financial market participants queried by the report, three quarters see Blockchain technology being widely used within the next three to six years, while half report that this could help the industry cope with the risk of system failure and market disruption.

A whopping 87 per cent think that Blockchain could completely change the settlement model for securities therefore securities clearing and settlement will become more efficient, driving down costs. And almost two thirds expect the introduction of Blockchain technology to produce savings of between 11-25 per cent.