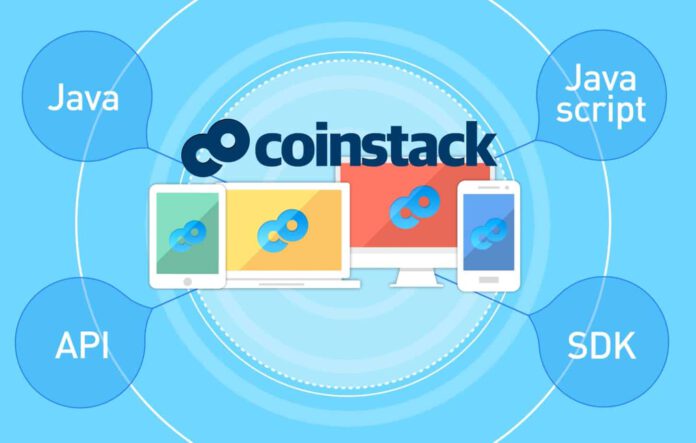 The Korea Stock Exchange has launched its KSM (Korea Startup Market) service that provides a marketplace where the equity shares of startup companies can be traded in the open market. Blocko Inc., a Blockchain startup in Korea, participated in the project and implemented its Blockchain technology for document and identity authentication. The KSM service has applied this technology by using Coinstack, Blocko’s proprietary Blockchain-based development platform.

Blocko has secured the highest number of client references within Korea by providing its Coinstack platform to Korea’s JB Bank, Lottecard, KISA, Paygate and others. Blocko raised a series A round funding of $1.3 million from Samsung Venture Investment Corporation in July 2016.

“This is the first example of commercialization in which Blockchain is applied to the Korean over-the-counter stock market.” He added, “We are striving to advance our product by partnering with Samsung SDS, CISCO and others to apply Blockchain to a wide range of industries in the future, beyond existing uses such as bonds, promissory notes and points within the financial sector.”

Coinstack is serviced in two ways, Cloud and On-premise, and supports all types of applications and protocols available via the Bitcoin Blockchain. Furthermore, Coinstack is a development platform that supports both Blockchain-based contracts and Ethereum-based smart contracts, enabling companies to easily apply Blockchain-based functions to its services.