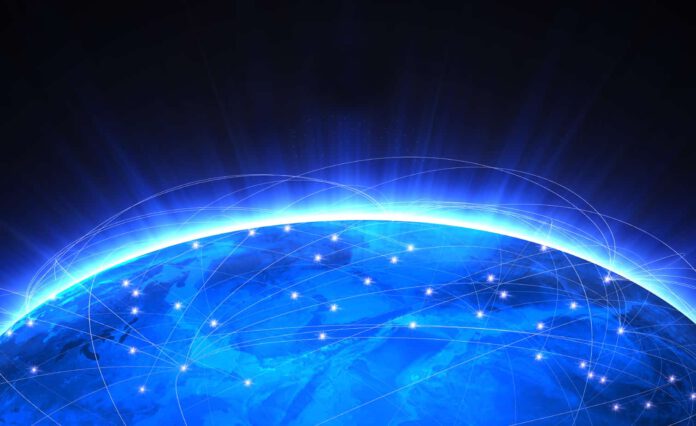 Deutsche Börse Group has developed a concept for riskless transfer of commercial bank money via an infrastructure based on distributed ledger technology (DLT). By combining Blockchain technology with its proven post-trade infrastructure, Deutsche Börse aims to achieve efficiencies while at the same time investigating possible new business opportunities enabled by this technology.

DLT is often perceived as a disruptive technology and currently there is a lot of debate about the potential it offers for the financial industry. Its decentralised character allows for direct interaction between participants giving it the potential to simplify complex processes. Established market infrastructure providers such as Deutsche Börse, who services the whole value chain from one source, play an important role when it comes to exploiting this potential while at the same time fulfilling industry standards. These include legal and regulatory provisions, security standards, risk management as well as cost efficiency aspects.

As a next step, Deutsche Börse will consult with clients, regulators and central banks to obtain feedback on its concept. A functional and technical prototype based on Hyperledger Fabric is currently being developed, a patent application has been filed.

“Developing and launching new cutting-edge offerings is core for Deutsche Börse,” said Carsten Kengeter, CEO of Deutsche Börse AG. “Distributed ledger technology has remarkable potential. With this pilot, we are adding another pioneering element in the area of payments and value transfer to the debate around Blockchain. We look forward to further consulting with clients, regulators and central banks on our project.”

“Our innovative concept can be the basis for a variety of use cases, among them credit risk free cash transfers and the value transfer of assets on the Blockchain,” explained Eric Müller, CEO of Eurex Clearing, Deutsche Börse’s clearing house. “Through the involvement of our CCP as trusted third party, a clear set of rules and governance would be ensured.”

The concept is based on a collateralised coin, “CollCo”. All peer-to-peer payments based on tokenised commercial bank money are accompanied by movements of collateral between the respective Eurex Clearing members using the CCP’s functionality and rules.

CollCo addresses existing and potential new use cases. These include the handling of margining requirements, credit risk free payments, and delivery-versus-payment asset/value transfer on the Blockchain.

This endeavor is part of the Group’s Blockchain activities investigating opportunities for the use of distributed ledger technology in the financial industry. Recent activities of Deutsche Börse Group in the Blockchain area include building a Blockchain solution for cross-border collateral transfer in cooperation with the “Liquidity Alliance” as well as the joint development of a functional prototype for the Blockchain technology-based settlement of securities with Deutsche Bundesbank. Deutsche Börse also takes part in Linux Foundation’s Hyperledger Project, where it has become a premium member. Moreover, Deutsche Börse has taken a minority stake with a board seat in Digital Asset Holdings, a New York-based company developing Blockchain technology software for financial intermediaries foremost.