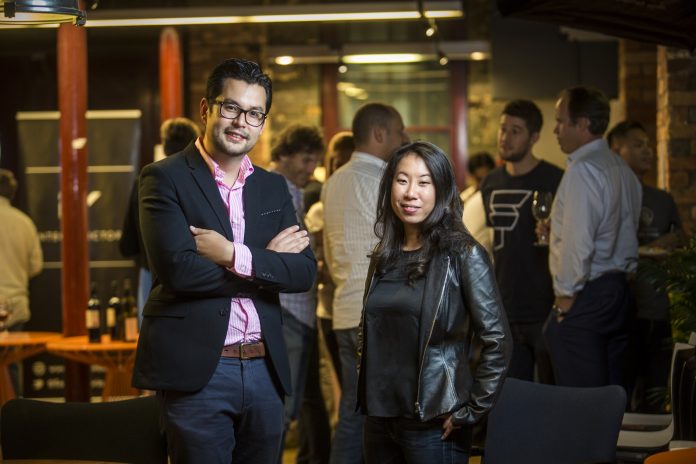 Australian fintech companies were in the box seat to take advantage of Blockchain technology, following the release of an important standards roadmap, the peak body for Australia’s fintech industry said today.

On 2 March, Standards Australia released its Roadmap for Blockchain Standards Report, which outlines how the organisation will work to deliver measures to support the privacy, security and interoperability of Blockchain systems.

The report is part of a wider initiative led by Standards Australia to develop international Blockchain standards, with the support of the Australian Government.

Standards Australia is the secretariat for the International Organization for Standardization’s (ISO) technical committee which is developing new international standards on Blockchain.

FinTech Australia CEO Danielle Szetho said the release of the report was a welcome development which helped put Australia’s fintech industry in a strong global position to take advantage of this technology.

“Australia’s rapidly-growing fintech industry is at the centre of the global game to take advantage of this new technology.

“FinTech Australia’s Blockchain members had strong input into the development of this roadmap and we intend to work closely with Standards Australia on an ongoing basis to ensure any new standards are fintech-friendly and also serve the greater good.

“For instance, FinTech Australia member AgriDigital in December 2016 successfully executed the world’s first-ever live settlement of a physical commodity on a Blockchain between a grower and a buyer.

“The release of this roadmap is expected to spark further innovation among the many Australian companies ready to take advantage of Blockchain technology.”

For a more detailed explanation of the Standards Australia announcement, FinTech Australia recommends the analysis by King & Wood Mallesons.