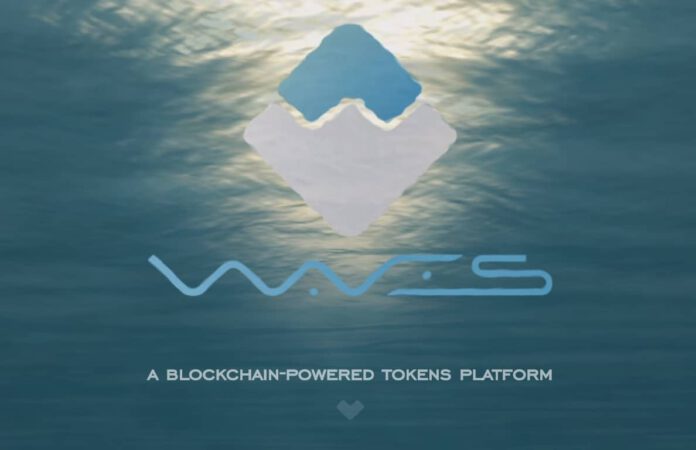 Waves has launched its flagship Euro gateway, which will allow users of the platform to deposit and withdraw Euros directly from within the lite client, holding and trading them directly from their Waves accounts as WEUR Blockchain tokens.

The Waves Euro token is provided through a financial arrangement with a fully licensed and compliant gateway partner. All regulatory requirements including KYC and AML are met by the partner, at the point at which money enters or leaves the Blockchain.

As a cryptographic token, WEUR itself can be sent and received anywhere in the world quickly and at low cost, and held and traded securely, thanks to the efficiencies of the Blockchain.

“This is a major step forward for the Waves platform and for the Blockchain world in general,”commented Sasha Ivanov, CEO of Waves. “Waves users can now trade bitcoin, WAVES and all Waves tokens against an asset that is backed 1:1 by Euro deposits and that can be redeemed for Euros at any time.”

This is not the first fiat-backed token to exist on the Blockchain. Ivanov was an early pioneer of backed cryptographic tokens, launching a USD-backed asset on the Nxt platform several years ago. However, the WEUR token represents a new development in the crypto world, due to the compliant nature of the gateways and the advanced functionality of the Waves platform.

“It is not within Waves’ remit to try to replace money,” continues Ivanov. “We already have money – USD, EUR, BTC and so on. But we know we can make it better, more transparent and efficient, by using the Blockchain.”

One of the primary applications for the WEUR token to begin with will be as a store of value that will allow traders to park funds safely and in a stable medium, without the risk of holding money on a centralised exchange. Using the DEX, Waves’ decentralised exchange, Euro-backed tokens can be traded directly against BTC tokens (WBTC, also provided through a secure gateway), WAVES itself or any number of other custom tokens that have been created on the platform by businesses seeking to make use of Waves’ extensive functionality.

In order to kickstart and facilitate this process, Waves will deposit EUR 100,000 through the gateway and make these WEUR tokens available by placing orders against BTC and WAVES on DEX. This will make it possible for users to start trading against WEUR immediately and to acquire the token without having to deposit funds through the gateway. WEUR can be transferred freely within the Blockchain system, with AML/KYC only taking place when holders cash out via the gateway to a bank account.