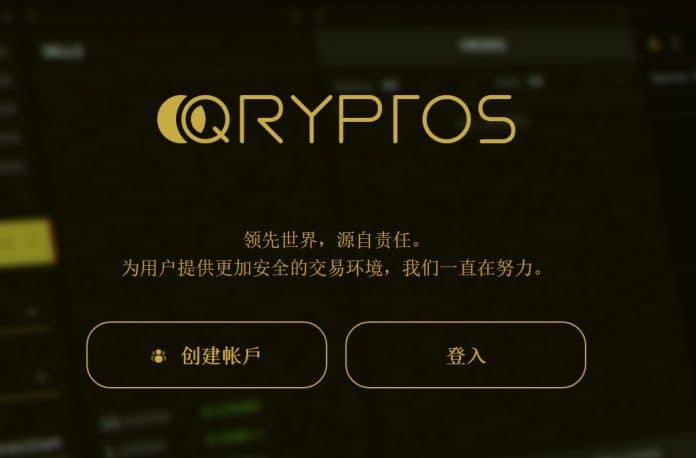 Dash, a digital currency for payments, has been listed on QRYPTOS, a crypto only trading platform, and crypto-fiat exchange QUOINEX, two trading platforms launched by Japanese fintech company QUOINE.

QUOINEX is one of the first Financial Services Authority licensed cryptocurrency exchanges in Japan, and is one of the most liquid Japanese digital asset exchanges ranked by daily trading volume. The listing means Dash will be available for trade against the Japanese Yen, Hong Kong Dollar, the Singapore Dollar, the Euro, the US Dollar, the Australian Dollar, the Indonesian Rupiah, the Indian Rupee, Bitcoin Cash, and Ethereum – to a growing user base predominantly located in Southeast Asia.

In addition, Dash will benefit from added market depth through integration into QUOINE’s new global liquidity platform, called LIQUID, which will allow traders across the world access to major cryptocurrency and fiat pairs using a state of the art matching engine, cross currency conversion engine, and low latency smart order routing to multiple exchanges. QUOINE will introduce a new token called QASH to power the LIQUID platform through an initial coin offering scheduled for November 6, which will fund the development and scaling of the LIQUID platform. QUOINE will soon extend QASH promotional giveaways to Dash users for new account signups to QUOINE’s various services.

“It’s exciting to work with a reputable and licensed trading operation in a geography where customers are rapidly realizing the benefits of Dash. Digital currency adoption is spreading rapidly in Southeast Asia, and Dash is an ideal option to provide the low cost and rapid transactions this region requires. The digital currency boom is being felt widely particularly in Japan and Southeast Asia, so it’s no surprise QRYPTOS and QUOINEX are seeing record signups.”

“Asia is a fast growing market for digital currencies, as shown from the rapid adoption of digital payments in China, Japan, India, Indonesia and other parts of the world. Countries in Asia have some of the highest rates of unbanked populations in the world. This presents a massive growth market for awareness and adoption of digital currencies. For new cryptocurrency issuers such as Dash and digital exchanges such as QUOINEX and QRYPTOS, this provides us a wonderful opportunity to collaborate with regulators and other industry players to drive economic growth together in a new digital era in a way that is sustainable and inclusive.”

Dash, currently ranked 6th by total market capitalization at $2.3 billion USD, has experienced a record year in 2017, with growth in value and trading volume increasing by 38x and 17x respectively since January 1.

“We decided to support Dash on QRYPTOS and QUOINEX to meet a growing market demand for Dash in Asia. We are excited to onboard Dash, an innovative digital currency. We believe the lifeblood of any new digital economy is liquidity. Our QUOINE LIQUID platform will help provide market liquidity to facilitate the movement of Dash in underbanked and unbanked economies, so we expect to see a positive spillover effect in the increasing utility of Dash in these markets,” Kayamori said.

“We like that QUOINE is doing their utmost to service those in need of alternative payment methods and alternative stores of wealth. Unlike some traditional payment methods, Dash can be sent and received instantly, from anywhere in the world, with no risk of double spends, chargebacks, physical theft, or fraud. It also costs much less to transact, avoiding exorbitant international wire fees and the standard 3% credit card fees for merchants. Consumers and businesses are adopting Dash to gain freedom from the fees, transaction delays, and barriers involved with traditional banking by using it to facilitate remittances, and to pay for goods and services. We’re excited to see expanded access to the Dash network in this region of the world.”

Whilst new to QUOINE’s service offerings (June 2017), QRYPTOS is becoming popular due to its attractive fee structure, a matching engine that facilitates up to one million transactions per second, and cold storage security measures for trader funds.