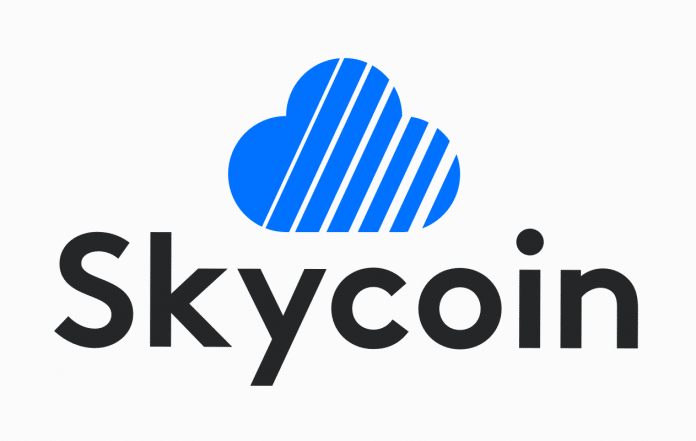 While Bitcoin and the rest of the first generation cryptocurrencies were instrumental in the rise of digital cash, it didn’t implement the core concepts of decentralization and giving the power back to the people. While the cryptocurrency itself still works very well according to this promise, the real-time influence over Bitcoin has become centralized within the network.

For example, the cryptoworld has powerful mining cartels in the business who run the free market and now introduce forks on a seemingly regular basis. Bitcoin’s first fork; Bitcoin Cash, was largely due to the interests of miners and since then, the currency has split into two. Even though these changes may not mean that much, as Bitcoin still reigns supreme, but it is still a hindrance towards further updates and development on the original Bitcoin Blockchain.

Since more updates are coming our way on the Blockchain, two more Bitcoin forks are being planned in the near future. Thus, the threat of even more dangerous forks is real and has the potential to upend the once-level playing field that was the original vision of the Bitcoin movement.

SkyCoin is  now coming up with a new concept built around a new algorithm created from scratch called Obelisk, and the new platform will be devoid of mining altogether, making it impossible for people with more resources to hold the future currency hostage with their moves.

Instead of mining, the new SkyCoin aims to launch a “Web of Trust” system, as they call it. The system will go further than the Bitcoin protocol to allow true decentralization of any platform. There are different facets of the development of Skycoin:

So, instead of making hefty claims over a new token’s performance, which in most cases are just promises that may or may not be honored, SkyCoin aims to take the long-term route. The SkyWire, a new decentralized internet based on the new Obelisk, they say is a true game changer for the world. Such a decentralized form of internet can be the holy grail of Blockchain development, and SkyCoin team is dedicating a large portion of their future to it. 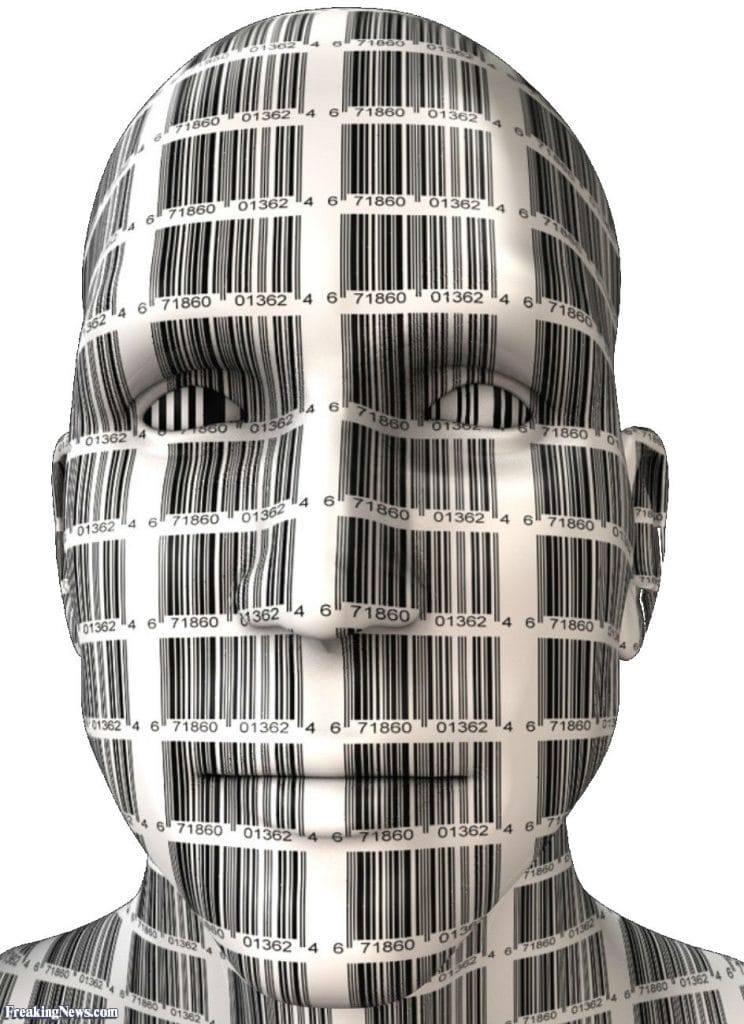 Apart from groundbreaking improvements and ideas, SkyCoin is also launching some regular yet innovative products that can kickstart its acceptance and appeal in the crypto world. They include a SkyCoin Wallet 2.0, a new mobile wallet, and a site revamp. Other long-term targets like coding rewrite, cluster management and a quicker SkyCoin Wallet and exchange federation protocol are also in the works right now.

They aren’t looking for funding, but if you want to become a part of this inspiring future of the Blockchain, you can associate yourself with SkyCoin voluntarily. You can visit their website to find more information.