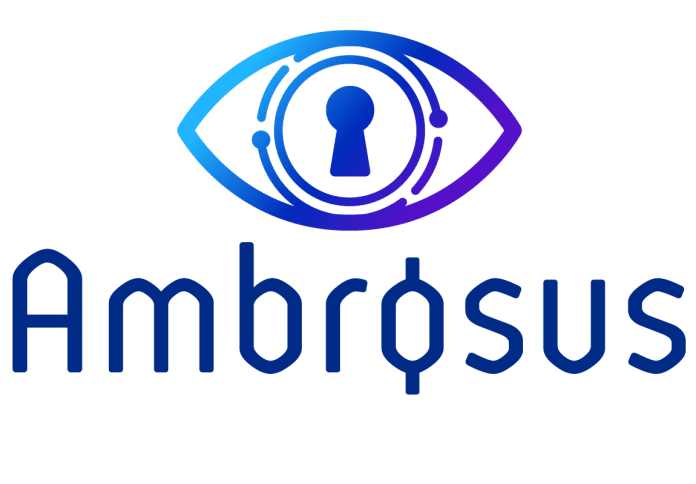 Ambrosus announced this week that it’s hiring Roger Wattenhofer to be its “solutions architect.”

Based in Lausanne, Switzerland Ambrosus is a company that uses blockchain technology to establish supply chains for food and pharmaceutical products with the aim of making those supply chains more transparent to allow consumers to easily see where their products come from and what is really in them.

According to Ambosus’ announcement, Wattenhofer has a doctorate in computer science from ETH Zurich and has worked for Brown University and Microsoft Research. He is also the author of a self-published book, Distributed Ledger Technology: The Science of the Blockchain.

“Ambrosus can only be successful in its mission to radically improve global supply chains by establishing a team with unmatched experience and a proven track record of execution,” Versetti said in a statement.”Roger has a unique combination of academic expertise, applied technical skills, and industry connections key to helping drive Ambrosus’ success.”

Wattenhofer said he is “thrilled” to join a company that’s aiming to have a positive impact on the world.

“My interest has always been in solving problems with real-world impacts, and I’m excited to be helping Ambrosus do just that, particularly at this crucial stage in its growth,” Wattenhofer said in a statement.