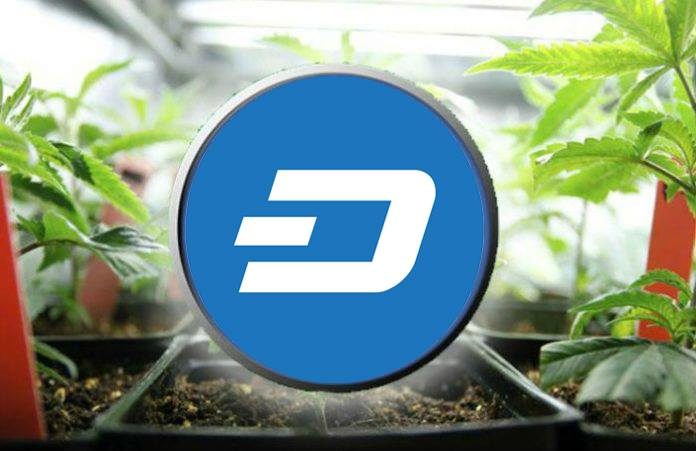 Digital currency Dash has announced that it’s now available on the US-based cryptocurrency exchange, Mercury Cash. The integration means Dash will join Ethereum on the exchange and will be available to buy and sell online via debit and credit card, said the company in a statement.

With more than 1,000 percent year-over-year growth in both value and trading volume since 2015, Dash is now one of the world’s top cryptocurrencies, said the company in its announcement.

Dash also stated that it believes Mercury Cash, with more than 50 percent of its users in South America, will increase the currency’s usage on the continenet, where some countries have experienced political instability and inflation, making cryptocurrencies an increasingly viable alternative to fiat money.

Mercury Cash CEO Victor Romero agreed with this analysis: “Because we come from Venezuela, we think people in our country are more likely to have their money in other assets rather than in Venezuelan fiat currency. The same holds true in other South American countries that suffer economies prone to inflation, which is almost always an issue in developing economies.”

“One of the reasons I like Dash is that it works as a real payment method. It is ideal because it has ‘instant send’ transactions, and it allows many more transactions per second over Bitcoin.”

Dash’s partnership with Mercury Cash broadens its access to licensed brokerage services, stated the company’s CEO Ryan Taylor,  “The integration with Mercury Cash will expand the geographic availability of broker services to allow us to better serve those markets. Mercury Cash launched recently, and it is already growing at a rapid pace. We see a lot of value in partnering with them early.”

Watch out also for Dash Evolution, “the industry’s first easy-to-use, decentralized payments platform”, according to a company statement. It’s due to launch in 2018.

More information is available on the company’s website: https://www.dash.org