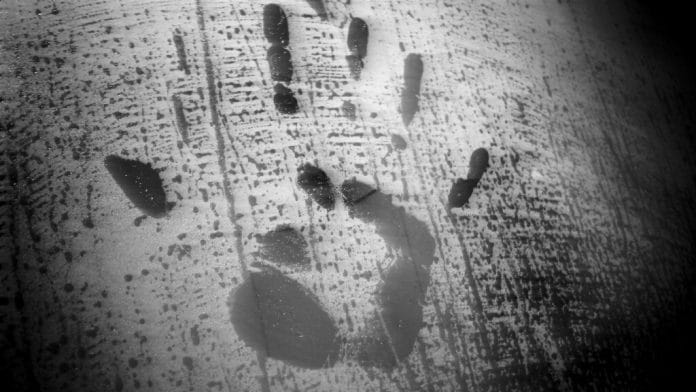 The plug-in walks initial coin offering (ICO) participants through the KYC process to meet regulations worldwide, according to the company. These regulations include basic KYC rules and anti-money laundering rules, the company stated.

IdentityMind Global added that its KYC plug-in includes a web-ready software client that directs the participant through the entire KYC process, a preconfigured risk-based KYC ruleset that meets the regulations of countries with detailed rules and a general KYC process for those where regulation has not been specified. It also features a platform to perform enhanced due diligence for clients that require further assessment.

Following regulations is becoming increasingly important as ICOs become prevalent throughout the world, IdentityMind Global said, in its statement, adding that there were some 266 ICOs in the third quarter of last year alone.

“As ICOs become more prevalent, and as money continues to flow into ICOs, regulators globally are starting to take notice,” said IdentityMind Global Chief Marketing Officer Jose Caldera. “The regulatory risk, in conjunction with the risk of enabling fraudsters, financing of terrorism and money launderers, should motivate organizations performing ICOs to properly identify the participants in the ICO process. IdentityMind is at the forefront of delivering an easy compliance solution to companies conducting an ICO.”

IdentityMind Global’s announcement came with feedback from a blockchain company that is using its product.

More information is available on the company’s website: https://www.identitymindglobal.com

image by GDU Photography, CC BY 2.0