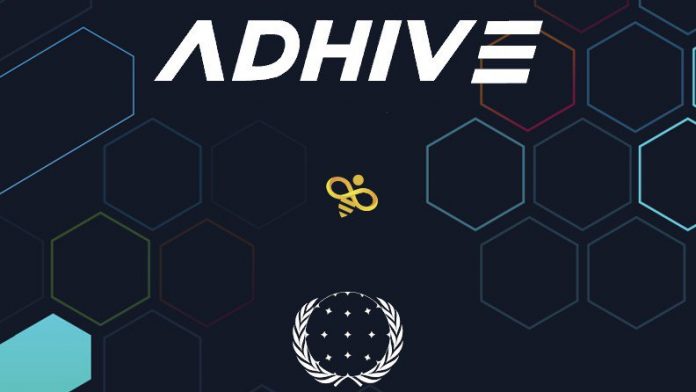 AdHive, an artificial intelligence-powered and community-driven platform for native video advertising on influencer’s channels, has announced the conclusion of the pre-sale stage of its token sale. The platform reported, on Tuesday, that it closed the cap within 36 minutes, using “first come – first served” mechanics to guarantee transparency and avoid “gas wars”.

“The presale USD 5.5 million is way above the planned USD 3 million for the stage,” said AdHive Co-Founder, Dmitry Malyanov, in a statement. “We stepped up the market with a strong and experienced team, proven core technology, bringing a transparent vision for further development, yet we did not expect the crypto-community to embrace the idea so favorably.”

The ADH token is designed to benefit both advertisers and bloggers, according to the company’s statement. The former will appreciate the transparency and accountability of smart contracts, while the latter will enjoy clear, reliable monetization models and near-instant transactions.

To allow businesses to scale their native ad efforts efficiently, AdHive brings together AI and community, says the statement. When an advertiser places a task, the algorithm does all the legwork by monitoring influencer feeds (video blogs, livestreams, Instagram) for visual and audio evidence (key words, product images etc.) of completion and pays participating bloggers in ADH, a Ethereum ECR20 token, automatically. At the same time, members of community can earn ADH by assessing the quality of native advertising more thoroughly.

Scheduled to kickoff on Feb 21, 2018, AdHive’s token sale plans to give early purchasers until March 14 to close the USD 12 million hard cap, or earlier, depending on the overall token sale demand, said the announcement. Having taken into account the issues associated with the demand for the ADH tokens, AdHive also announced that it will introduce mild restrictions on individual purchases during the token sale, as well as two-stage token purchase mechanics to “eliminate the possible hard cap triggering delay”.

“We will definitely justify and empower the trust given to us by crypto-community, early supporters and token purchasers, to make AdHive a new standard, reinventing the USD 40 billion market with the help of artificial intelligence and blockchain technology”, stated Malyanov.