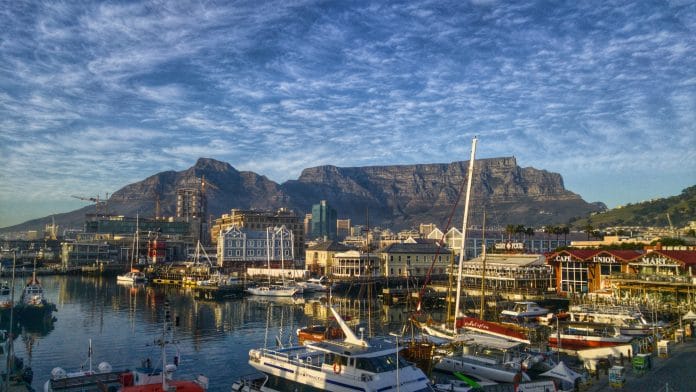 The South African Reserve Bank (SARB) is launching a proof of concept (PoC) project to replicate interbank settlements on an Ethereum-based blockchain, in conjunction with New York-based coder collective, ConsenSys, according to an announcement released earlier this month. As the central bank’s technology partner, the Ethereum blockchain developer will enable the ‘processing of wholesale payments using Quorum’, an Ethereum enterprise blockchain.

SARB aims to evolve a working understanding of Distributed Ledger Technologies (DLTs) to further the use of Quorum, offsetting wholesale payments and replicating interbank clearing and settlements, said the statement.

“This does not imply a radical move to DLT for the country’s national payments infrastructure, but rather a structured approach to understand the implication of using tokenized assets on DLT technology to transfer value,” said the statement.

The Bank is aiming to eventually put in place an authenticated system of control over the use of tokens as a means of transactions in South Africa, said the statement. Aware of the volatility and unreliability of the local currency, SARB seeks to be on the ground for new financial innovations in South Africa.

The move to regulate tokens can also be viewed in the light of the enormous interest in cryptocurrency in South Africa. A Google analysis of search results last year showed that South Africa had the most searched for Bitcoin and cryptocurrency related queries per capita of any country.

Additionally, a  survey of 1,598 people across South Africa found that 54 percent of respondents said that they held cryptocurrency.