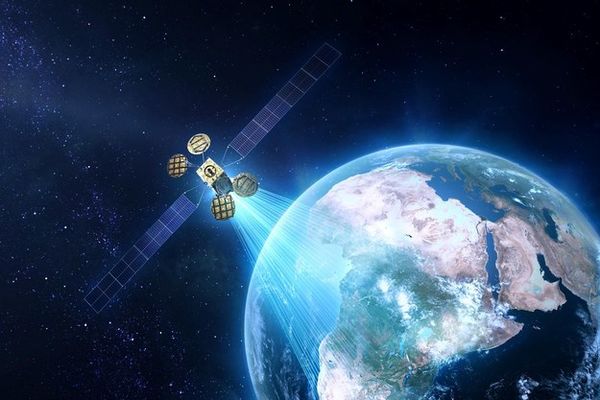 Multiven announced on Tuesday its upcoming initial coin offering (ICO) for the distribution of MultiCoins and development of the Multiven Open Marketplace, enabling trade in pre-owned, decommissioned or new network and computer hardware in a peer-to-peer (P2P) marketplace. The Multiven team intends to use network fees collected by the network to fund development of security research to help improve defense for Bitcoin, Ethereum, and other cryptocurrency nodes. French ICO boutique Chaineum will facilitate the ICO. The presale whitelist opened Feb 21 and the public crowdsale, with a USD 25 million soft cap, follows on March 8.

Multiven CEO Peter Alfred-Adekeye said, in a statement, “Without the Internet, there is no blockchain. Without decentralised Internet-connected computers that relay, validate and record transactions, there is no bitcoin. Without bitcoin, the entire cryptocurrency ecosystem will implode. Multiven is committed to ensuring that the Internet, and the blockchain traffic that traverses it, remain forever decentralised. We are proud to be partnering with the Chaineum Team and leveraging their deep blockchain technology expertise and successful ICO track record”.

Multiven aims to further enhance the security of the Bitcoin ecosystem by launching Low Earth Orbit microsatellites under its ‘Nodes-in-Orbit’ program. The satellites will be based on open source hardware and software and will be pre-configured with delay-tolerant networking architecture and long range internet protocols that will ensure the integrity of the Bitcoin blockchain, even in the event of a catastrophic failure or attack on Earth-based nodes, according to the company’s statement.