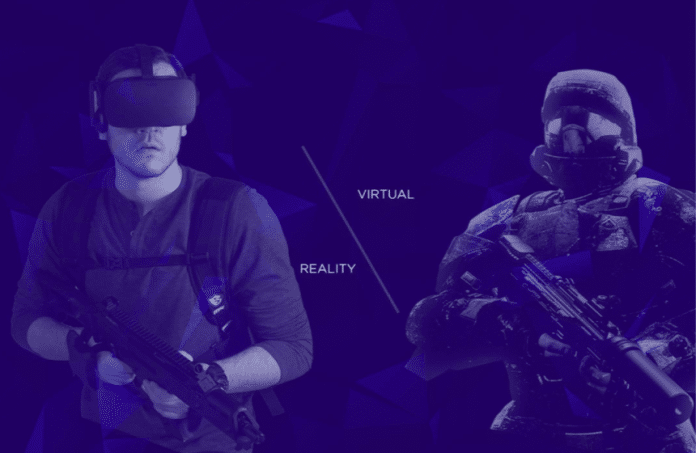 Singapore-registered virtual reality company, VRT World announced, last week, that it’s holding an initial coin offering (ICO) from March 14 to April 30. Along with its VR platform, which guarantees transparent distribution of funds and enforcement of intellectual property rights, VRT World also runs a VR Park, in Moscow. The company is preparing to open another in Dubai, and has sold a franchise for VR Parks to the European Union, with 30 parks due to open under the agreement within the next 18 months, according to a statement.

The company also stated that it has already raised more than USD 1 million from a private pre-sale, securing funds from 294 investors in 21 countries.

The firm stated that the proceeds of its crowdsale will be split into three complimentary areas: 30 percent will be used for the creation and promotion of the company’s virtual reality parks, 25 percent will be spent on developing the platform and the rest will be allocated for content and marketing activity. An alpha version of VRT World’s product is already live, the company stated.

Described as an “offline gateway” into the virtual reality marketplace, VRT World’s VR parks allow outside developers to sell their content without purchasing costly equipment, according to the company.

The company’s statement says that it offers content creators, media buyers, developers, storage and service providers and advertisers a comprehensive set of tools that enable them to generate, test and distribute content and ideas, as well as engage in all forms of collaboration. VRT World’s utility token acts as a “fuel source” for the entire platform and payment method for all transactions, such as purchase, sale and rental of VR content.

All purchased ERC20 tokens will be transferred to users’ wallets in Ethereum blockchain with the closed balance in a smart contract, the company stated.

VRT World expects to raise up to USD 16 million, which is the hard cap of its sale.