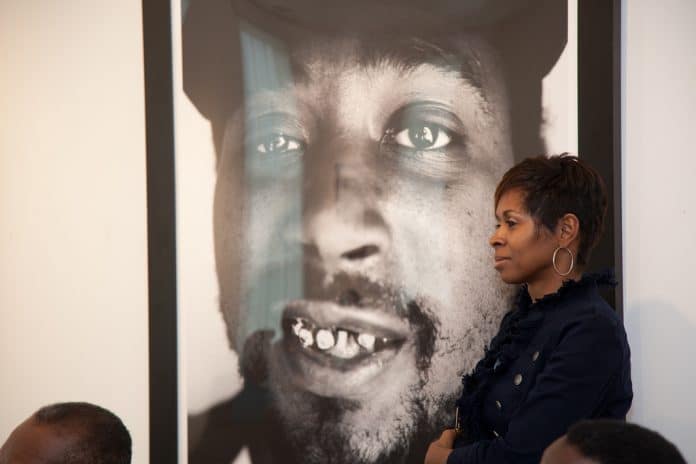 The Dirty Coin token, /ODB will give fans access to shows, tours, as well as exclusive merchandise and music from the rap star, who died in 2004, and his progeny, according to a statement released today. The ODB Token will go live on the TAO Network /XTO and will be traded on AltMarket, in partnership with California talent developers, Link Media Partners.

Link Media will work with Young Dirty to develop his music and infrastructure, producing and releasing material without a record label, the press release stated. His projects will be announced pending an “initial artist offering” (IAO) in summer 2018.

Young Dirty is currently in the studio recording his first album, which is slated for a Fall 2018 release. This will be followed by a North American tour with Digital Underground later this year, according to the statement. “Bitcoin is the future of money and all the fans want a part of the future of Ol’ Dirty Bastard. In the past, Dad’s music was ahead of its time, so it makes sense that he would be ahead of the technology of money now,” said Young Dirty.

“Music thrives creatively and financially when it’s in the hands of the artist themselves. By removing the price tag of experimentation, we’re able to deliver for both the artist and their fans,” said Bryce Weiner, CEO of AltMarket.

“My career has been spent helping artists build and own as much of their careers as possible, so it is an absolute honor to be partnered with Young Dirty and the ODB Estate as we discover and implement exciting new ways for artists to connect with, and empower, their fans,” said Hakim Draper, CEO of Link Media Partners.