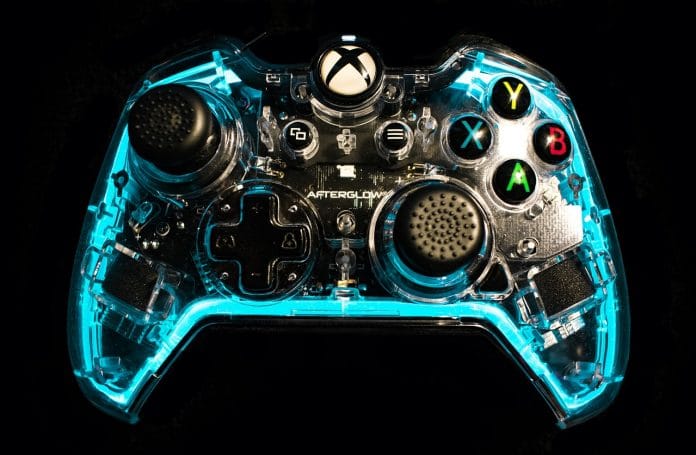 Vancouver-based investor, Global Blockchain Technologies Corp. (BLOC) announced on Friday that it has finalized the acquisition of Manitoba-based Coinstream Mining Corp. The terms of agreement mean that Global Blockchain acquires Cointstream’s cryptocurrency mining facilities in Manitoba and Mozambique, as well as a 25 percent interest in Distributed Mining Inc., a company creating multi-device software for mining cryptocurrency.

BLOC stated that the software will be downloadable via Distributed Mining’s website or its partner sites. It enables all connected devices, including mobile phones and gaming consoles, to activate mining operations. This will allow anyone with a connected device to download and install a software packet, giving the user access to optimized cryptocurrency mining, according to the announcement.

“The distributed mining platform will be able to optimize for variable mining requirements, and its design is particularly well suited for gaming consoles, of which there are over 100 million currently connected units,” stated BLOC. “Gaming consoles contain stronger processing power than that found in typical laptop/desktop computers, making them the perfect environment to deploy the distributed mining platform as individuals are able to put their resting consoles to work, earning them valuable cryptocurrency tokens.”

The company, which is listed on the Canadian Securities Exchange with its common shares trading under the ticker symbol “BLOC”, also stated on Friday that it has closed a private placement of 9,090,909 units for a gross proceeds of USD 5 million.

“The net proceeds of the private placement will be used towards investment in or incubation and creation of new blockchains in partnership with leading brands and industry participants whose principal areas of business truly merit and benefit from decentralization and the blockchain,” BLOC stated. “In addition, the Company will evaluate new projects and possible acquisition(s) of other target Companies and general working capital.”