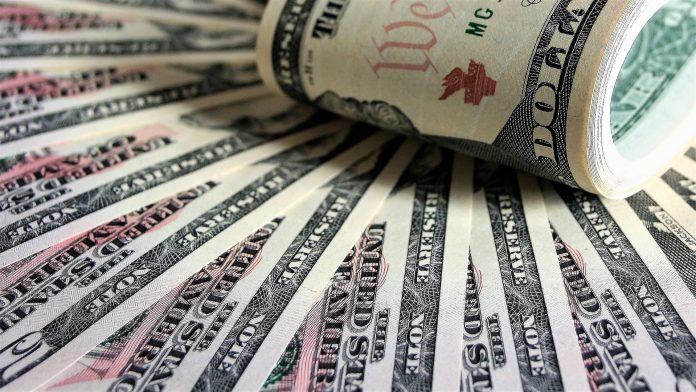 Virtual asset developer, Singapore-based New Money Labs Foundation on Tuesday unveiled plans for a third generation Stablecoin, using its USDX Protocol, which it claims will ultimately solve the extreme volatility in the crypto market. The company plans to launch its first USD-pegged Stablecoin, /USDY, on the public blockchain next year. In contrast to Stablecoins such as Tether, /USDY and all Stablecoins that will be launched within the USDX system will be backed only by other cryptocurrencies, states the company. In addition, there is no regulation on a centralised level.

According to the company’s statement, USDX Protocol’s mechanisms are decentralised. The web software programme Oracle will continually evaluate the  USDY system and activates the mechanisms according to an algorithm.

Underpinned by elastic algorithm-controlled monetary policy, the team behind USDX Protocol stated that the system will ensure that /USDY will never stray too far from its pegged value, thus safeguarding against volatility in price, which is a major issue for cryptocurrencies such as Bitcoin.

Initially, the team plans to launch a /USDX token, which it said is a mining proof of a brand new blockchain, before unveiling its first Stablecoin. When a new Stablecoin is released, /USDX token holders receive the same value equivalent in the new pegged currency, according to the release. So, for example, users with USD 4 worth of USDX tokens will receive USD 4 worth of /USDY once the Stablecoin is launched.

USDX Protocol said it plans to release additional Stablecoins pegged to other currencies and financial instruments, such as foreign exchanges and commodities.

The USDX Protocol system will employ further regulatory mechanisms to protect /USDY from volatile price swings and straying too far from its dollar peg: Variable block rewards will operate, so block reward rates can be changed depending on whether /USDY is strong or weak against the dollar. Transaction fees for sending /USDY can be varied in order to slow down its velocity and ‘Lock in Mining’ gives miners the option to freeze some of the /USDY to reduce circulation.

As the Stablecoins are backed only by other cryptocurrencies, traders engaged in other cryptosystems, such as Bitcoin, have the option of parking assets in /USDY as a safehaven, avoiding costly withdrawal fees associated with transferring crypto to fiat, according to the statement.

“The establishment of a reliable Stablecoin could revolutionise financial markets,” said Dennis Lee, co-founder of USDX Protocol, in a statement. “For traders it will be much easier to speculate on cryptocurrencies with the option to park assets in the USDX system and retain value. A Stablecoin such as USDY can also be used as an alternative to fiat currency in the exchange of goods. Theoretically, it could be used to purchase services, or even physical commodities. This creates a real bridge between the cryptocurrencies and the fiat financial world.”