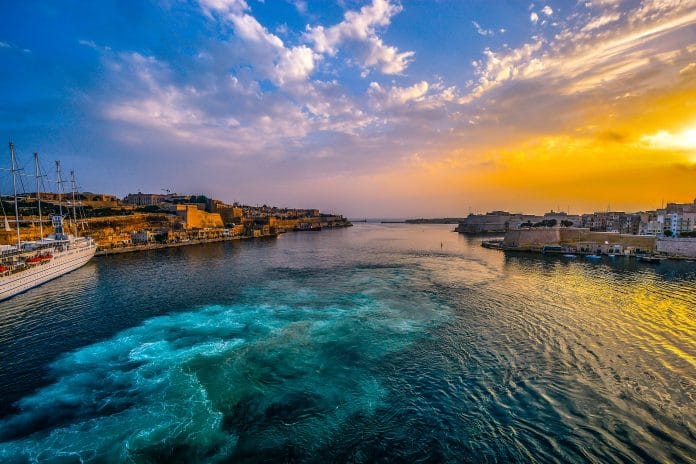 In a groundbreaking move for blockchain’s law specialists, Maltese company E&S Group on Friday announced that it has become the first corporate and legal advisory firm in the world to tokenize its services.

The company, which has overseen the launch of some 20 initial coin offerings (ICOs), has taken the lead from its own progressive government; Malta aims to become the first European country to introduce a legislative framework for distributed ledger technology and is hard at work creating a comfortable climate for blockchain companies to operate in including casinos which accept bitcoin.

E&S Group will launch its /ESTS token as a proof of work and aims to break new ground and develop opportunities for its clients in this field.

“Here at E&S, we have been involved in the blockchain and crypto world for over a year now,” said company director Christian Ellul. “We are happy to learn that the Maltese authorities are supporting this by setting up the Malta Digital Innovation Authority. The intention is to present Malta as a hub to promote this technology which is very feasible, especially with the introduction of the required legislation to smooth the way forward.”

Malta started to position itself as a blockchain-friendly jurisdiction some time ago. Back in September, the island grabbed the headlines by launching a blockchain-based education certification system. Weeks later, a local company, Ledger Projects, launched a blockchain-based tool for notaries handling property transfers.

Silvio Schembri, Parliamentary Secretary for Financial Services, Digital Economy and Innovation in Malta, welcomed the initiative by E&S. “A few weeks ago, Malta became the first country in Europe and possibly in the world to come up with a regulatory framework on DLT technology and since then we haven’t looked back. The regulatory framework was very well-received and the feedback from the public consultation was encouraging. We now hope that we go through the parliamentary process with the Bill that will set up the Malta Digital Innovation Authority and offer legal certainty to this space.”

Malta is looking to position itself as a leading jurisdiction for DLT and hopes that blockchain companies will become as numerous as the already flourishing online gaming sector. This tiny island (population: less than half a million) hosts the Malta Blockchain Summit 2018 in early November. The foundations are already in place for a full administrative, legal, and regulatory framework to support the development of the industry and all of its stakeholders.