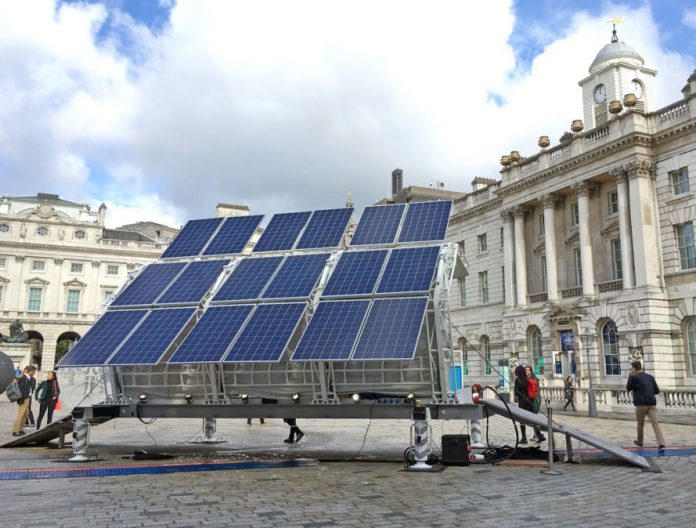 London-based startup Verv, which aims to reduce energy costs and provide easier access to green alternatives, announced on Tuesday the launch of a presale for its initial token offering (ITO) which will be open to select investors. The presale will be followed by a crowdsale launching May 18.

Founder and CEO of Verv Peter Davies said, in a statement, “We’re adding another layer of intelligence to energy trading using AI and Machine Learning technology. With a focus on reducing the electricity bills of lower-income households, in particular, our aim is to facilitate an energy system where cheaper, greener energy is readily available. We’re creating VLUX tokens so they can be used to access the trading system and secure trades, allowing us to take our platform to the next functional level.”

The Verv system will also account for data points, like satellite-analyzed cloud cover data and battery storage capacity, to help provide renewable energy for users who would otherwise not have access. Verv is currently being tested in collaboration with Repowering London and the UK’s Office of Gas and Electricity Markets’ blockchain research division, according to the statement.

“We’re on a mission to pioneer a movement towards a low carbon economy where affordable energy is the norm,” stated Davis. “The VLUX token is a link we need in order to provide consumers with a fully integrated, cross-border, P2P energy trading solution.”

The Verv ITO will aim to raise GBP 25 million (approximately USD 35 million) – funds raised will support further development of the energy trading platform, as well as customer education about renewable and blockchain technologies.