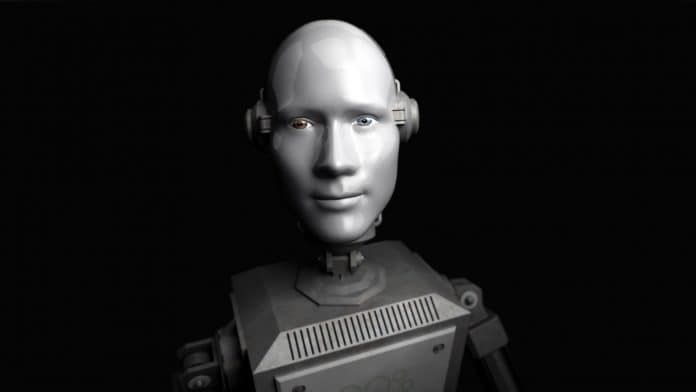 Singapore-registered Seed Vault Ltd. announced on Tuesday that it has partnered with the Swiss-based bot-exchange platform, bottish, to create a decentralized platform for developers to create bots.

The companies stated that their partnership aims to put the power of the bot industry back into the hands of developers and users across the world through decentralization.

“Currently, the bot industry is dominated by a small number of internet giants, holding the tools and protocols needed to develop new bots and put them in the hands of users,” the announcement states. “Seed Vault’s decentralized marketplace disrupts this dominance with an alternative open-source approach that sees developers rewarded for the bot components, libraries and personalities they create.”

Seed Vault stated that its platform is built on the Ethereum blockchain and underpinned by a core bot framework licensed from Botanic Technologies, which is already proven and in use by a range of large corporations around the world. Its users use the “SEED Token,” which is a purpose-built token for the bot economy which enables an open, trusted developer ecosystem for conversational user interfaces, the company stated.

Bottish founder Thomas Schulz said this platform is a community-driven solution to the potential misuse of data by the large corporations that dominate the bot market.

“The recent news about misusing data from Facebook has only reinforced the need for a community-driven solution like Seed Vault,” he stated. “For bottish’s members being rewarded for their development changes the game. Building bots is hard work and the Seed Vault approach will speed innovation by putting more valuable bot code in the hands of those who need it.”

Bottish was launched in 2016, and has a network of more than 50,000 members and affiliates already actively participating in the bot industry, according to the announcement. Events that bottish offers include online meetups and livestreams featuring bot experts.

The start-up has attracted investment by Outlier Ventures, a blockchain focused VC firm, which has also formed a strategic partnership with Botanics. Jamie Burke, CEO of Outlier Ventures, said, in a statement: “The ability to authenticate bots, their creators and their interactions using distributed ledgers is essential to building trusted AI that sees mainstream adoption.”

To learn more and sign up for email updates visit https://seedtoken.io