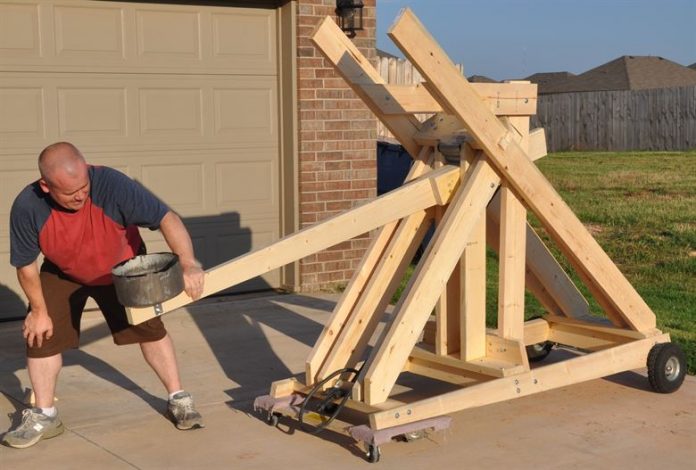 Cryptocurrency and blockchain platform, Singapore-based NEM on Sunday announced the beta launch of Catapult, an update to the NEM blockchain.

NEM is a blockchain platform designed for businesses, with features such as multi-signature account contracts, customizable assets, a naming system, and encrypted messaging, according to the foundation’s announcement.

The Catapult update is a full-featured blockchain engine that will provide both public and private networks with smart-contract plugins, the announcement stated. These plugins will purportedly enable bulletproof digital asset creation, decentralized swaps, advanced account systems and business logic modelling.

Besides making big improvements to speed and scalability, NEM stated that Catapult introduces “aggregated transactions” and “multi-level multi-signature accounts.” These offer new uses that have never been available on any blockchain, according to NEM.

“NEM’s out-of-the-box blockchain technology accelerates enterprise solutions to serve the needs of the biggest technology businesses in the world, leapfrogging other enterprise blockchains,” the company stated.

NEM outlined three phases to the Catapult beta program: the developer preview and software development kit release; the evaluation release of Catapult core engine and the dual-licensing of Catapult in both open-source and commercial licenses.

NEM is partnering with the crypto-financial technology firm Tech Bureau to launch the update.

“We’re proud to partner with Tech Bureau, as we believe the new Catapult blockchain technology platform is the future standard for mainstream enterprise and organizational infrastructures,” said Lon Wong, president of the NEM.io Foundation, in a statement. “Catapult is more than just an improvement to the NEM Blockchain. It is an industry milestone that opens up new capabilities for blockchain database functionality.”

The NEM.io Foundation stated that it will spend an estimated USD 40 million this year to fund global expansion programs.