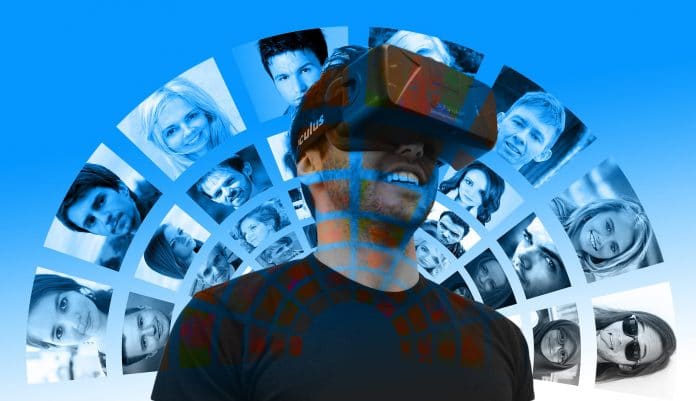 Virtual Reality (VR) games and entertainment platform Terra Virtua on Thursday debuted its platform in London, with a presentation of the games and publishers that will support the public launch of its Netflix-style subscription service.

At a showcase event held at the headquarters of the British Academy for Film & Television Arts (BAFTA ) in London’s Piccadilly Circus, Terra Virtua switched on the platform for public play for the first time, showcasing some of the latest VR-based games and other augmented reality (AR) experiences that users can choose from.

Terra Virtua recently announced its plans for an ICO of TERRA tokens /TVT  to underpin its blockchain-based economy, due to launch in April. The tokens will allow the buying and selling of games, add-ons, events and services, stated the company. Dedicated zones within Terra Virtua can also be purchased using /TVT in order to host content. Creators are paid in /TVT for the use of their content, with all consumption recorded transparently on the blockchain, allowing for faster settlement and payment.

“With Terra Virtua, we are revolutionizing both the gaming and entertainment experience as well as democratizing and simplifying the basis of a global in-platform economy,” said Peter Bergstrom, Chief Strategy Officer and co-founder of Terra Virtua in the statement. “The TVT token economy, for which we have commenced presale, offers content creators a simple, fast and global means by which they can be compensated for their work.

Similar to video streaming services, users pay a flat monthly fee for access to the library of VR content which, the company stated, will be constantly updated. Users will also have access to pay-per-view special events, including sports and concerts. A companion AR app connects to Terra Virtua when users are on the move, allowing users to chat and collaborate via their smartphones.

Terra Virtua said its launch marks the coming of age of VR, because while headset technology has moved on at considerable pace, access to compelling content has failed to keep up.

“Today’s launch of the Terra Virtua platform is unique in a number of ways – from our ground-breaking use of VR and AR technology to create a fully-immersive and easy to navigate platform, to our subscription library approach to content,” said Gary Bracey, CEO and co-founder, in a statement. “Users of the platform will benefit from extensive choice and flexibility in how and when they enjoy entertainment from games to events and experiences.”