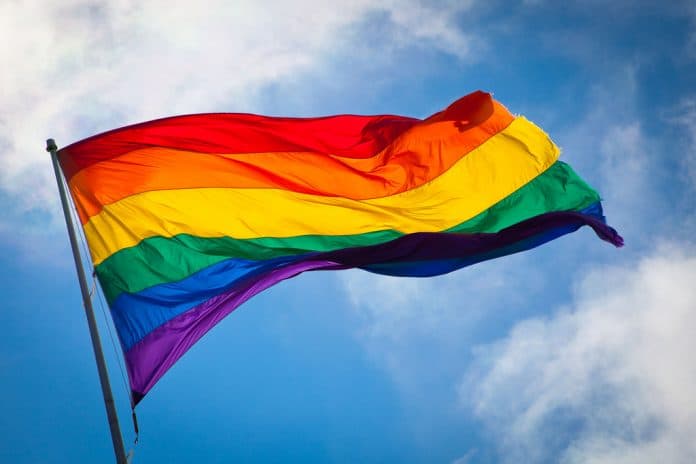 A nonprofit organization that helps the lesbian, gay, bisexual and transgender (LGBT) community access and utilize blockchain technology, the LGBT Foundation announced on Wednesday that it is dispensing with a token sale to focus instead on readying its infrastructure ahead of the upcoming launch of its platform. The organization hopes the departure from what has become a conventional strategy for blockchain startups will enable it to get ahead of the upcoming regulatory changes, by allowing participants to use LGBT tokens on day one when the platform launches. The tokens will be taken as a regular form of payment for goods and services with specific partners.

The change of strategy is in order to ensure compliance and security of its future users, according to the foundation, which also said that it is taking careful precautions to ensure the project remains compliant with legislation in jurisdictions across the globe. Hornet Networks, the instigator of the LGBT Foundation and the world’s premier gay social network with over 25 million users, will build and fund the development of the platform alongside private investors.

“Safety and compliance are the top priorities for the LGBT Foundation as we do not wish to jeopardize or discredit this project in any way,” said Christof Wittig, President of the LGBT Foundation, in a statement. “We have been following news in the industry and understand that regulations are imposed to protect participants.”

“As the LGBT Foundation welcomes more concrete guidelines formed by jurisdictions worldwide, we must simultaneously consider how we navigate this complex landscape in order to realize our goals as quickly as possible with minimum disruption,” Wittig added.

An updated project timeline and further details will be announced in a “Pink Paper” that will be released in early April at https://lgbt-token.org/.