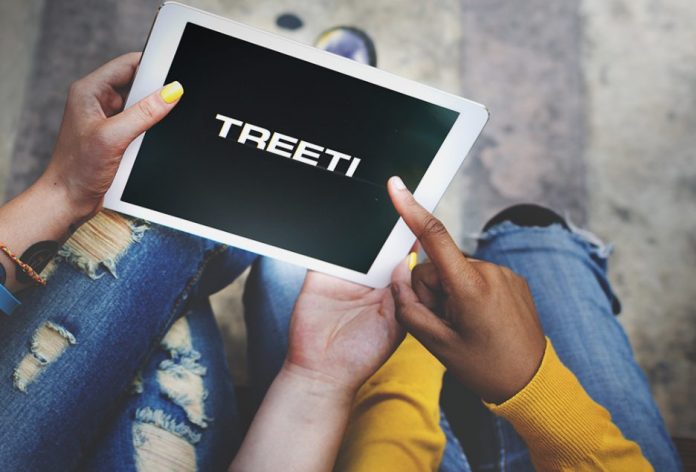 Described as a blockchain built specifically for the demanding needs of the film industry, TREETI is co-founded and led by Matej Boda, co-founder of DECENT and SophiaTX, alongside Amorette Jones, a studio executive at Sony, MGM, Starz and Artisan. The blockchain-based peer-to-peer distribution platform launched on Thursday with a mission to build the fastest and most secure digital ecosystem for the distribution, monetization, creation and consumption of film-based content.

TREETI co-founder and the mind behind the hugely successful The Blair Witch Project viral marketing campaign, Amorette Jones said, in a statement, “This is the breakthrough moment for the film industry. Blockchain is the next frontier to upend the traditional distribution models and we’re tapping into this technology to drive the future of how creators make, distribute and monetize films as well as how fans consume it. It’s not a matter of when it happens, but how it’s done, and we think we have the answer.  We are offering studios and creators a way to securely sell their movies at the cost of their choosing while eliminating excessive fees and providing true trust and transparency every step of the way.”

TREETI also aims to connect indie filmmakers and their fans by making it simple to crowdfund, promote, distribute, and monetize their productions, and to more effectively engage with fans, who can also earn rewards by promoting their favorite projects on the platform and across social media. TREETI states that it will also empower smaller filmmakers by automating much of the back office work that, often, only large production companies can afford – from royalty payouts to target audience analytics.

TREETI co-founder Mateje Boda added, “We are not aiming to create just another blockchain app. Our goal is to develop a network of individuals, businesses and organizations that will enjoy the advantages of a blockchain driven society and we think that the film industry will benefit immensely.”