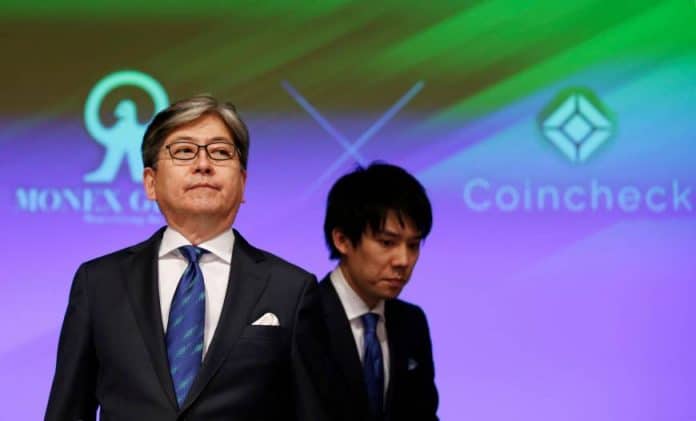 The purchase represents just one way in which Coincheck is maturing in the wake of its historic hack. Once a dominant exchange in Japan, the exchange suffered a hack of USD 500 million worth of NEM tokens in a January hack, according to Bloomberg, prompting the Japanese government to demand tighter security from crypto exchanges. Those internal changes are being undertaken, said Monex in a statement. In their eyes, Coincheck still has enough brand value to warrant the deal.

“Coincheck is in the process of enhancing its governance and internal control,” said Monex. “We aim to build a secured business environment for customers by fully backing up Coincheck’s enhancement process. We will support Coincheck to provide [a] secure environment to customers and grow sustainably as a socially valuable cryptocurrency exchanger.”

Monex expressed confidence that its history and status as a top Japanese brokerage service has given it enough “expertise and human resources” to help lead Coincheck through the necessary changes. Ultimately it plans to make Coincheck public, according to Reuters. Investors promptly applauded the move, sending Monex shares up 20 percent, the most allowed by the rules of the Tokyo Stock Exchange.

Monex thinks the future of brokerage space is in crypto. With Coincheck, they’ve acquired a company and a brand that is ready to help them start delivering on that future immediately—even if they need to patch a few things up first.