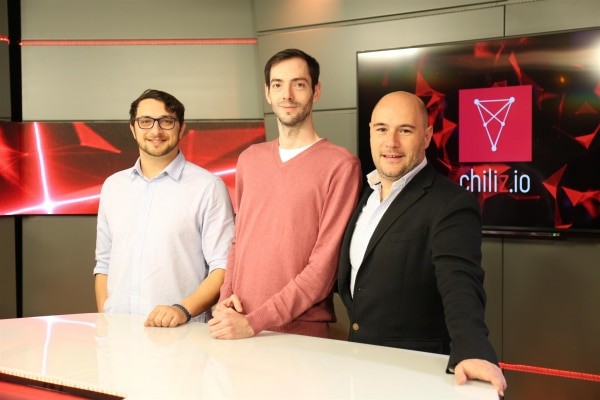 The Malta-based chiliZ announced last week that it has raised USD 27 million through a private token sale.

According to its announcement, chiliZ is a blockchain-based platform that allows enthusiasts to crowd-manage sports teams and organizations.

The company said it’s modeled after the traditional sports league, La Liga, which has a democratic “socios” system of club management. Real Madrid, for example, is collectively controlled by more than 90,000 “socios.” Some 170,000 ‘socios’ also hold decision-making power at FC Barcelona, chiliZ stated.

“The concept of ‘crowd-management’ is already proven to work,” the company stated, adding, “By 2020, chiliZ anticipates an esports landscape that is not only shaped by what games, teams, and leagues draw the highest audiences, but by those who can most effectively activate and monetize that audience by putting those fans in the driving seat.”

“The ultimate goal is radical fan engagement, where enthusiasts become the decision makers through the acquisition of chiliZ tokens ($CHZ). Crucially, the chiliZ platform complements the entire esports ecosystem, by giving professional and grass-roots teams access to essential support and funding,” stated chilZ. “The chiliZ platform makes this vision a reality –  a universal sports & esports ‘crowd-control’ engine, capable of giving fans a direct say in guiding their favorite teams’ management and strategic decisions. Any league, any team, any game, realized with blockchain technology and powered by the chiliZ token.”

According to chiliZ, current esports teams and leagues have shown great excitement and enthusiasm for its project, which is set to change how esports fans interact and engage with their favorite teams. Demand for the project is also gaining considerable momentum in Asia – the polestar of the FinTech and esports industries, chiliZ added.