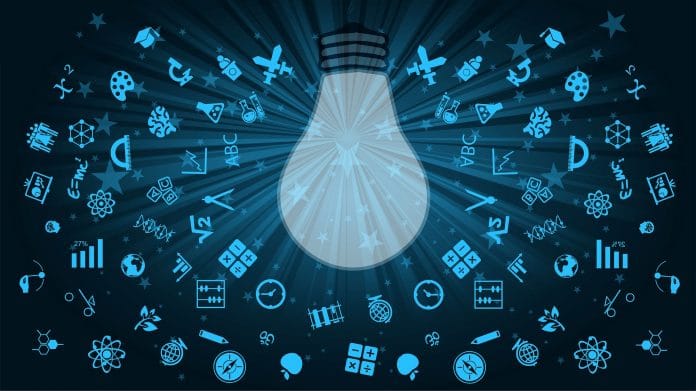 As many as 700 million tokens will be distributed for free to science undergrads, postgrads, PhD candidates and postdoctoral researchers across all fields of science, according to a statement. The company said the goal of the cryptocurrency airdrop is to empower the global research community with incentives for sharing scientific data.

“We’re developing apps to integrate blockchain into the scientific workflow,” Godbolt said in a statement.

He added that the company is releasing a new ERC20 token on the Ethereum blockchain to incentivize data sharing, stating that the bulk of the tokens will be made available during a July token sale.

Airdrops are widely used by cryptocurrency projects to generate interest in their tokens. Typically, anyone can sign up for free tokens, but the company says its airdrop is unusual because it targets a particular group.

“We want to put Frankl tokens in the hands of the people who will use them to advance science,” Godbolt explained.

Brock outlined the potential blockchain promises in the scientific arena: “Scientists are all running their experiments on different systems, with different protocols for data collection. This makes it really hard to share data, run cross-institutional analyses, pool different datasets, discover existing data and apply it to new areas of research. We’re working on standard protocols for data collection, and built-in data sharing options. It will mean that researchers don’t have to think hard about cleaning up their data before making it available to others – it’s done for them, and they’re rewarded for it.”

Frankl is working with several researchers as it pursues this endeavor, including neuropsychologist Greg Savage of Macquarie University, who created a new diagnostic test for Alzheimer’s Disease which is set to form one of the first Frankl data collection apps.

“This is the kind of project that’s been waiting to happen for a long time,” Savage said. “A lot of clinically-based testing is done within a framework with a longstanding, normative basis….If a platform was actually designed to be based on data sharing, there would be rapid advances.”

The Frankl airdrop runs up until 24 May.