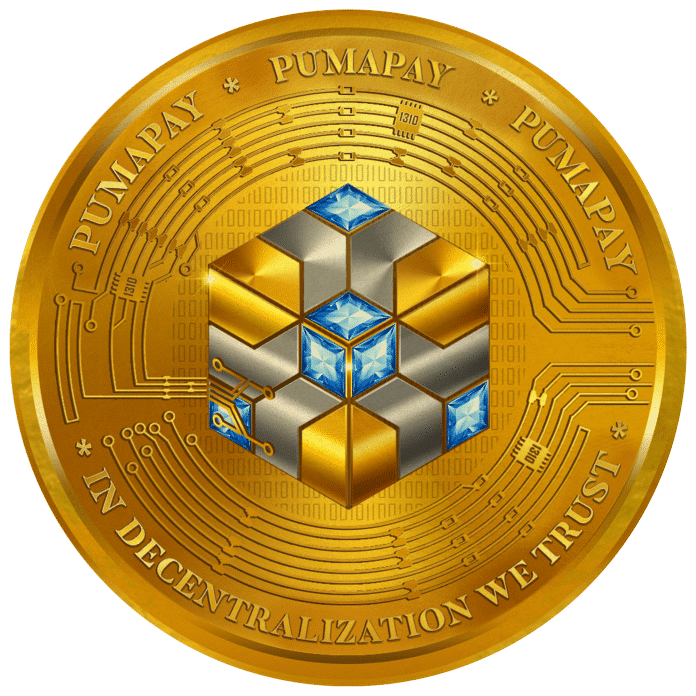 Cyprus-based blockchain firm Decentralized Vision has announced, on Tuesday, a raise of USD 117 million in a private token sale for its PumaPay transaction processor, which has gained significant popularity in the adult entertainment business.

According to a statement, the PumaPay network has signed up 40 partners which are generating over USD 10 billion worth of transactions each year and 30 of these names are in the adult sector, including Vivid Entertainment, ImLive and AEBN.

PumaPay says its PullPayment Protocol was created with the mission of bringing crypto payments into daily life. The system reverses the mechanisms of a transaction, enabling merchants to ‘pull’ crypto funds from their customers’ account, avoiding the drawbacks of current banking systems, such as high transaction costs and the insecurity of chargebacks or reverse transactions.

The company said its protocol supports payment practices that have, to-date, been impossible on the blockchain, including recurring payments with fixed and variable amounts, pay-per-use transactions and restricted and split payments. This enables merchants to run their businesses the way they’re used to with credit cards, said the company.

PumaPay’s CEO, Yoav Dror said, in a statement, “This great achievement will help us finish the development of our PullPayment Protocol, PumaPay wallets, the PumaPay Pride, and other innovative components to achieve our vision and values. It gives us the resource to expand our ecosystem, bringing [in] more companies to adapt the protocol at this early stage. I would like to thank all our contributors for their trust and support. It is also a great honor to have so many companies to have committed to adapt the Protocol from the onset, introducing PMA as a payment method and creating a strong foundation for the PumaPay economy.”