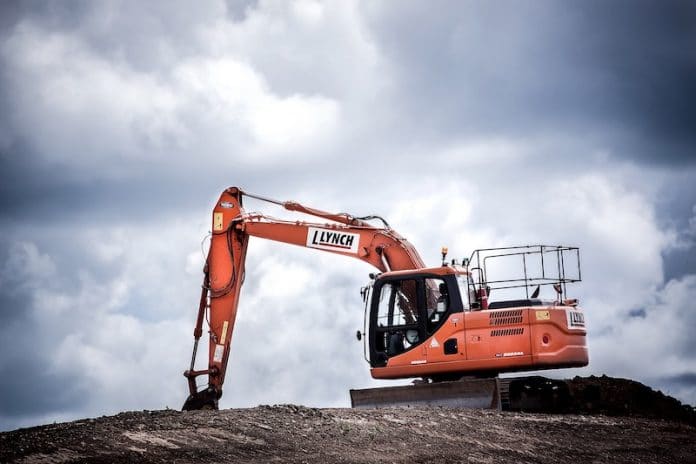 This week, crypto market analysis platform Santiment ventured into the long-running drama that has been EOS’ Ether selloff. For weeks, observers have been speculating about the motives of Block.one, the developer of EOS, as they have transferred over USD 1 billion worth of ETH out of their contribution address and to exchange wallets.

Was it a tactic to depress the price of ETH, or were they simply liquidating from their initial coin offering (ICO) to begin work on the project? Santiment isn’t sure, but it has some data to further the conversation.

According to a statement, the SANbase tool has measured EOS “spending” 1,479,920 ETH in the last 30 days. Spend, on that platform, is a metric that refers to the amount of ETH transferred out of project-owned wallet addresses. Therefore, we don’t know if it was actually liquidated into fiat or spent in any other way from those destination wallets.

Santiment acknowledges the “conspiracy” theory that EOS was attempting to depress the price of ETH to further their own platform, then quickly dispels that idea.

They acknowledge that it is entirely possible the Block.one team was simply cashing in some of the massive ICO they’re about to wrap up. “EOS launched their Dawn 3.0 pre-release on Github in early April and their ICO is coming to a close in the beginning of June, coinciding with their mainnet launch,” Santiment said in the statement.

Most damning to the notion of subversive tactics is the fact that none of the ETH dump actually moved the price of the token. Santiment noted that “trading volumes and prices on the exact days of the largest ETH spends (03/22, 04/05, and 04/19) by EOS were largely unaffected. It doesn’t appear that the ETH price has been depressed by this action, given its increase by ~60 percent in value since the beginning of April.”

Was Block.one attempting to sabotage the currency that still denominates more than half of their massive ICO? If they were, the maneuver failed… to the tune of USD 1 billion in the bank.