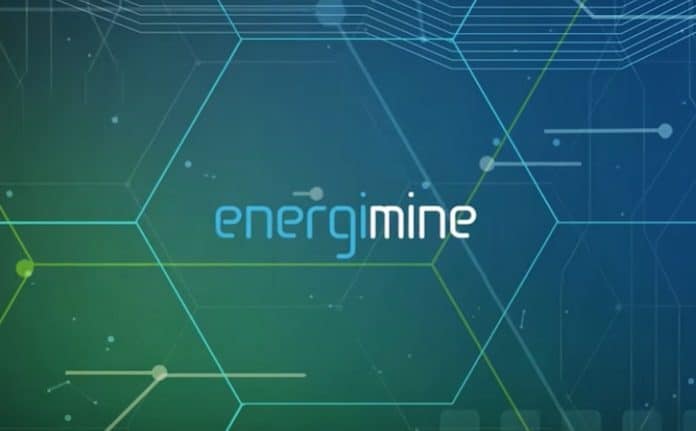 Energi Mine, the UK based, AI-powered energy marketplace, announced on Thursday the beta release of its Energi Token rewards system. In the first stage of the rewards program, users will receive Energi Mine ETK tokens for practicing energy efficient behavior, initially by uploading proof of electric vehicle ownership to claim the first tokens.

“In a market flooded with theoretical blockchain projects, Energi Mine is delivering a physical solution to a real-world problem at the heart of the energy sector,” CEO of Energi Mine Omar Rahim stated. “Energy companies the world over are broken, locked into a spiral of consumption that sees them sell as much energy as possible for as high a price as possible. To sustain this volume of selling, consumers are driven to use more and pay more. This is terrible for the environment. Instead of changing the system, governments are locked into a similarly futile battle, discouraging waste through taxation and levies. While this approach can successfully dissuade wasteful behavior to some extent, it does not encourage long-term positive change. This can only be achieved through positive behavior changes. A carrot rather than a stick.”

In addition to rewards, Energi Mine tokens can be used to facilitate peer-to-peer (P2P) energy transfers between different users, allowing them to purchase power from more local sources of small-scale energy production, like wind and solar fixtures, or to sell their surplus energy from sources they install themselves. Energi Mine has already announced a number of partnerships, including deals with FuzeX to make ETK tokens spendable via a crypto payment debit card and trails with the UK’s Energy Manager’s Association to help reduce energy consumption.

Rahim concluded, “Energi Mine will enable individuals to make a positive environmental impact trade through both the ETK rewards programme and blockchain-based P2P energy platform. Through these two key pillars, Energi Mine will greatly change consumers’ behavior patterns around energy consumption for the better, and present a viable alternative to the broken traditional energy market system.”