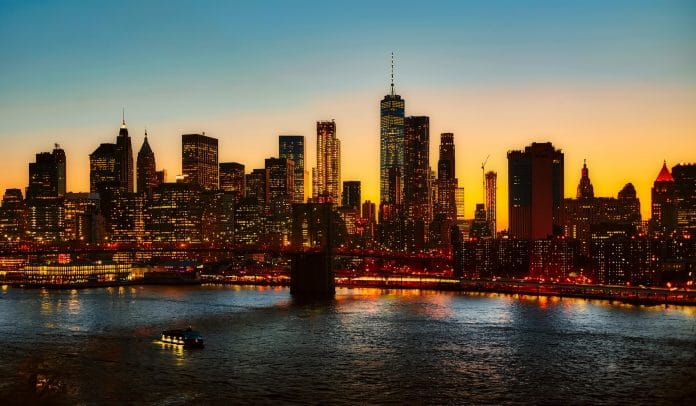 Bloq, a US startup which gives companies the ability to create blockchain platforms, is set to issue its own Metronome tokens, according to Reuters.

Metronome is a cross blockchain cryptocurrency with a predictable and autonomously managed token supply, built for store-of-value, payment and transactional use cases.

The first 8 million Metronome tokens will be available to purchase on June 18 in a seven day auction, Reuters said, after interviewing company executives at Consensus in New York.

The sale follows a different format to the usual token offering, according to the report, with no private placements to institutional investors and proceeds remaining in the company’s smart contracts to provide liquidity to the market.

Metronome tokens, /MET will initially be priced at 2 /ETH and will reportedly descend in price every minute until the supply is exhausted. The company isn’t looking for a particular target for its fundraising, instead it is concerned with conducting a successful offering. Previous press commentary had indicated expected demand of USD 250 million of Metronome tokens.

Having been first announced in October 2017, Bloq chairman Matthew Roszak said people in the industry had been waiting a long time for this token but it had taken time to build the community.