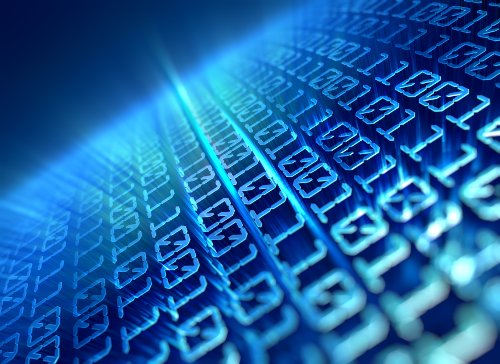 German conglomerate ThyssenKrupp traded EUR 500,000 with Commerzbank on Wednesday  and used blockchain technology to confirm the transaction. In the first such deal involving a large German company  ‘transaction reconciliation’ was eliminated and evidence provided that the technology could reduce fees, time and risks associated with FX transactions, said a press release by Commerzbank.

In a statement, Divisional Board Member Nikolaus Giesbert, Commerzbank AG, said: “Reconciliation is a major issue for banks when trading FX. Significant resources are dedicated to resolving the issues that occur during the matching process. This deal demonstrates how the use of distributed ledger can transform and digitalise the processes in this space.”

FX Live Trader, the German bank’s FX Trading Platform, was used to make the trade. The blockchain-based confirmation was sent to the multinational ThyssenKrupp via CORDA. CORDA is a distributed ledger designed for finance by the R3 blockchain consortium, a software firm aiming to use blockchain technology in businesses. R3 have partnerships in place with Amazon, Accenture and Intel and originally started as an alliance of nine financial institutions in 2015.

The bank, which finances approximately 30 percent of Germany’s foreign trade, also acknowledged that in order to achieve these gains in efficiency, blockchain technology will need to be developed together with technical, regulatory and legal requirements. Blockchain News recently reported that the European Parliament voted to tighten cryptocurrency regulations but that industry leaders are in favor of responsible regulation. Recently, a European Parliament resolution supporting blockchain technology was passed with an overwhelming majority in favor. The Commerzbank deal shows that European banks are busy jostling to get in line for when the time comes for further action.