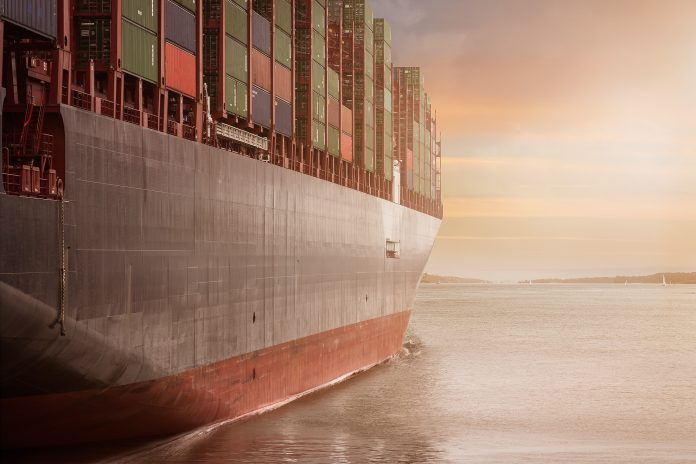 A group of big-name, cross-industry backers, including Microsoft, announced on Thursday that blockchain-based insurance platform, Insurwave, is now in use in the marine sector. The platform is currently being used to support marine hull insurance and its backers have also revealed they plan to roll it out across other sectors including cargo aviation and global logistics.

Built in a joint venture between accountants Ernst and Young (EY) and security company Guardtime, the platform is being used by several heavyweight industry participants to change how they manage risk across their organization, according to a statement. Transport and logistics company A.P. Moller – Maersk contributed to the development of the platform as a pilot client and is continuing to use the platform with its marine hull portfolio.

Lars Henneberg, Head of Risk and Insurance at A.P. Moller – Maersk, said: “Operating around 350 owned container vessels across the world, marine insurance takes up considerable resources for us. Moving it to this platform is helping us automate manual processes and alleviate a range of inefficiencies and frictional costs in the way we have used to trade marine insurance.”

Insurwave uses blockchain technology, Microsoft Azure infrastructure and ACCORD data standards. It is set to support more than half a million automated transactions on the blockchain and, in the first year, will manage risk for more than 1,000 commercial vessels, according to the statement.

Mike Gault, Guardtime CEO, said: “This represents an important milestone not only for the insurance industry but also for blockchain technology, proving it can deliver real value to enterprise customers.”

Dr. Paul Taffinder, Director of Strategy and Innovation at another of the platform’s backers, MS Amlin, said: “The success of the marine blockchain platform is a concrete example of where this innovative technology is being deployed to drive positive change in the insurance industry.”

Set against a background of concerns in the blockchain community over recent falls in price and looming regulations, are examples such as these of major industry leaders backing the technology for developing their businesses. Alastair Swift, CEO of Insurwave-backer Willis Towers Watson GB said that this was the first insurance transaction using blockchain technology and that it simplified the transaction process and helped save costs for clients. He argued that all carriers and brokers should consider this technology to improve their efficiency.

image by Alexander Kliem. CC BY 2.0