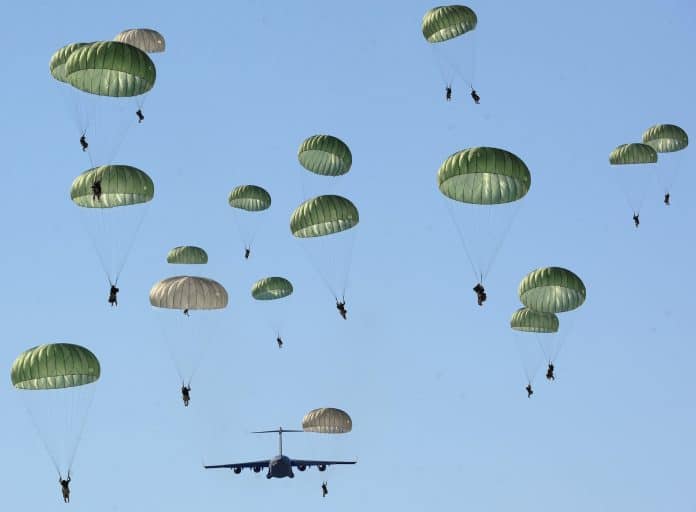 The purpose of the airdrop is to widen the distribution of DFN tokens which will allow developers to begin experimenting with the technology from launch, the company said. The airdrop is available to non-US residents from DFINITY’s community as well as CoinList users.

In a Medium post, DFINITY said: “We’re blown away by the continued support from our community, and we have used a variety of inputs to determine how DFINITY (/DFN) tokens are to be distributed amongst the community, including community tenure.”

Community members that joined DFINITY’s mailing list before April 4, 2018, will each receive a portion of the CHF 25-million-worth of tokens. For more recent members, DFINITLY is giving out a further CHF 10-million-worth of DFN tokens.

DFINITY said it wants to err on the side of caution and so is reluctant to launch an official ICO, explaining in a blog post: “The lack of discrimination between good and bad projects means there is very poor price discovery and, if we run a traditional ICO we might also become guilty by association in many eyes. Furthermore, we fear that a legal and regulatory hornets’ nest has been created, and we don’t want to have our project … distracted by legal problems.”

Each community member will receive at least CHF 100 worth (USD 100) of DFN tokens, according to the statement. However, members will need to pay for their own KYC and AML process, which is estimated at USD 9. The KYC/AML verification processes starts today and users will receive emails from now until June 2. The deadline for KYC/AML is June 8.