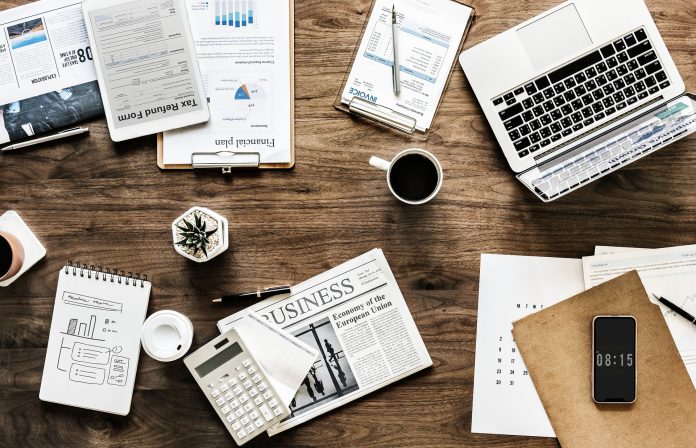 Banking wallet platform Cashaa, which raised over USD 33 million in an initial coin offering (ICO) last year, announced on Thursday that it is partnering with Populous World to make its wallet available to users of the big-data invoice discounting system. Starting today, the company will also reward CAS token holders with 192 million bonus tokens in proportion to the quantities already purchased.

According to the release, Populous, which raised USD 10.5 million in six days in June 2017 (before the start of its official ICO), uses Pokens, which are fiat currency crypto tokens that are pegged to their corresponding currency.

“The objective of our union is to provide all Populous World users and the administrative team with a faster and cost-effective global payment method that would enable them to transfer money anywhere in the world,” said Kumar Gaurav, CEO Cashaa in the statement.

“We are excited to combine the power of two great blockchain companies to solve the problems of many businesses across the globe,” said Stephen Williams, CEO Populous World. “Once users purchase the invoices using PPT, they can use the Cashaa wallet, which is powered by /CAS tokens to utilize their profit Pokens in 210 countries, within minutes. The Cashaa wallet will be available to all our users once they have gone through our KYC process.”

Cashaa says that more than 53,381 people from 119 countries participated in its ICO. However, due to strict internal anti-money laundering and know-your-customer policies, the company rejected USD 14.77 million from the money raised. The company has said that these tokens will be distributed among the buyers on June 5, 2018 and any /CAS holders who can prove their stake will be awarded tokens in the ratio of 0.7 /CAS for each 1 /CAS in their ERC 20 address.

Cashaa’s banking wallet, powered by /CAS tokens, is expected to be launched in the last quarter of 2018.