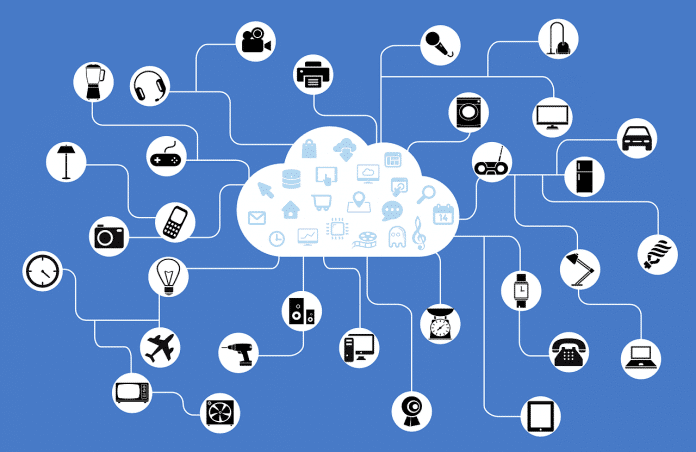 Hot on the heels of its unveiling of a Super Chain, the basis for its blockchain transformation as a company, Baidu, known as “China’s Google”, today announced a partnership with internet-of-things (IoT) technology provider, NXP Semiconductors.

In light of Baidu’s pioneering stance at the forefront of innovation with AI, and its announcement, on Sunday, that it is working on a Super Chain, the new partnershp adds NXP-backed IoT solutions to the technology arsenal of the operator of China’s biggest search engine.

According to Baidu, Netherlands-headquartered NXP will use its expertise and Secure Element (SE) solution to support Baidu’s smart IoT platform ‘Tiangong’. The platform will be used for smart logistics, including RFID, a field where blockchain technology is being widely adopted. NXP has already integrated Baidu’s smart edge software to provide cloud management solutions.

Baidu, which was an early adopter of Bitcoin from 2013, has been competing with rival conglomerate Tencent which is creating a range of blockchain services. Tencent, which owns  QQ and WeChat, is set to use the technology to provide ‘shared economies’. Its platform TrustSQL also provides digital asset management and authentication.

Baidu has already created a blockchain-based service called Totem which provides image rights in the stock photography licensing market. Photographers will have their rights secured using blockchain technology and their AI program will search the internet for illegal infringements. It Allowing users to adopt and trade digital puppies instead of cats, the company also released a take on CryptoKitties, called Leci Gou, which compromised the Ethereum blockchain due to high usage.

Scant details were announced about the form Baidu’s new Super Chain will take. The company did say this new ecosystem will be focused on solving the energy consumption issue caused by Proof-of-Work (PoW) consensus mechanisms. It appears to be a high-throughput blockchain which would suit the IoT software being developed in the partnership with NXP.

Xiao Wei, Baidu’s Chief Blockchain Scientist said the Super Chain is a: “compatible developer ecosystem of Bitcoin and Ethereum [that can] not only insert and remove consensus mechanisms to solve the current energy consumption problem, but also support single-chain support of 100,000 concurrent [nodes/TPS].”

It is unclear if the single-chain support refers to nodes or transactions per second (TPS). If it relates to nodes, he is claiming that the Super Chain can support 100,000 nodes at the same time which can provide consensus without resulting in high energy usage. If it relates to TPS, he is advocating that the Super Chain can support 100,000 TPS, meaning it could cater to many thousands of IoT devices.

NXP is close to being acquired by US chipmaker Qualcomm, a merger which has been approved by eight out of nine global regulators. The company is waiting on clearance from the Chinese regulator.