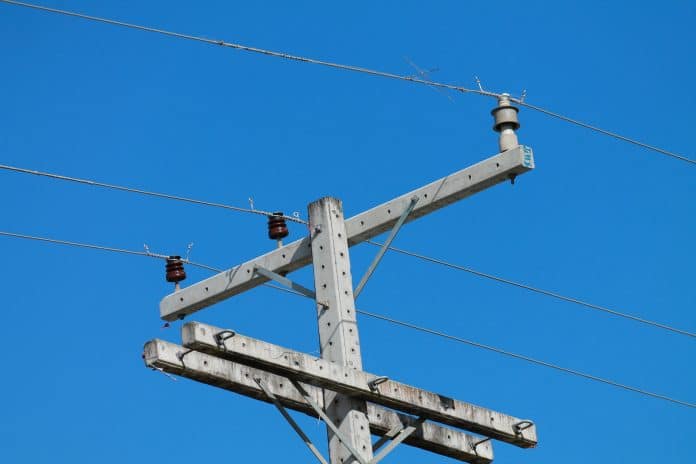 With more demand than Quebec’s power utility can satisfy, the province’s government announced on Thursday that it has temporarily halted approvals for new digital currency mining projects in order to fulfill its obligations throughout the jurisdiction.

The provincial government announced the move as state-owned power generator Hydro Quebec said it has asked the province to limit total power available to all digital currency miners to a block of 500 megawatts, according to Reuters. That is about enough energy to run a single aluminum smelting plant, or a fraction of the 17,000 megawatts in capacity requested so far by miners looking to operate in Quebec, Reuters reported.

Quebec’s government also issued a ministerial decree calling for regulations to define a new category of electricity consumers for the blockchain sector and a tariff reserved for this category, establish a block of energy reserved for this category of consumers; and figure out how to maximize Hyrdo Quebec’s revenue as well as the economic spinoffs for the jurisdiction.

“What we are aiming for by the measures announced today is to allow us to welcome, in a responsible, prudent and pragmatic way, the best companies in the field of blockchain technology, to contribute to the economic development of other sectors that have spin-offs throughout Quebec, and to ensure the supply of energy to all Quebecers,” stated Pierre Moreau, the minister of Energy and Natural Resources.

Hydro-Québec Distribution President Eric Filion said in a statement that new rules are required to ensure that the digital mining industry helps expand the province’s economy and does not result in higher power rates for its residents, Reuters stated.

The cost of energy alone can consume 30 to 60 percent of a mining operation’s revenues, according to a report by Bloomberg New Energy Finance, with cooling costs making up a large portion of that cost.