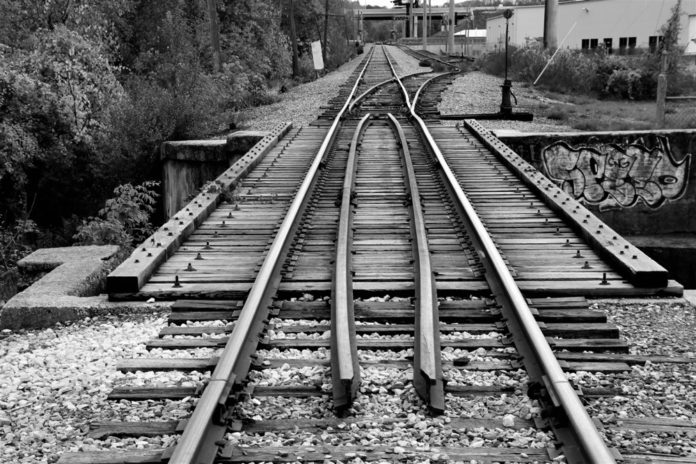 “The instant Metronome’s Initial Supply Auction begins,” said Bloq CEO Jeff Garzik in an interview, “any special privileges or access Bloq has to Metronome will be severed. Metronome will truly belong to the community it sustains.” Which means that as of 0000 UTC, Monday, June 18, 2018, the present and future of the Metronome economy now belongs entirely to its market.

Self-governance via group consensus is just one of the ways Metronome is trying to advance the existing norms of cryptocurrency. Alongside other key features — such as cross-blockchain compatibility, an economic model designed to ensure liquidity and steady inflation, and the much-hyped descending price auction — its consensus model puts Metronome among the most ambitious projects to launch as a pure store of value.

Promoted as an alternative to an initial coin offering (ICO), with its launch to fully autonomous governance of the system, Metronome’s “un-ICO” was engineered to be a legitimate iteration on Bitcoin itself. Bloq co-founder Matthew Roszak told Bloomberg last year that he wants it to be a “thousand-year currency,” and seems prepared to meet that challenge. The authors are taking none of the proceeds of the auction. Instead, they are keeping 20 percent of the MET tokens created during the initial distribution, banking on the asset’s valuation alone to pay them out.

At its heart, the MET token is designed to unite multiple blockchains with one unadulterated asset. It’s only functional on Ethereum for now but the developers promise more is coming; their vision is to let owners transact between blockchains agnostically. MET can store value on its own, or it can mediate exchange between blockchains.

“We intentionally designed it to act as a currency — as a store of value and a medium of exchange,” Garzik told Blockchain News. “Decoupling your currency from its native blockchain previously required cashing out and buying another coin. Metronome makes it possible to maintain your holdings in MET and simply move to another chain. That said, the ecosystem does have an autonomous converter contract that allows the community to sell MET for an underlying chain’s token, at a rate calculated by the contract’s contents.”

Garzik hypothesizes that this flexibility will allow MET to undergird a system of machine-to-machine and subscription payments, as well as “one-to-many mass payments on-chain.” In addition, 0.25 percent of the currency’s balance sheet will continuously be converting to ETH in a separate backing pool, ensuring MET holders can always cash out directly. But that liquidity-improving measure may end up being unnecessary if, after all, MET’s portability itself makes the currency highly liquid.

The token’s distribution system is also a revision of what the founders see as the traditional crowdsale model’s tendency towards “asymmetrical public access,” according to their white paper. MET tokens will instead be issued through an eternal descending price auction.

Today’s launch started a 7-day auction in which 10 million MET tokens were created and set at the “intentionally high” price of 2 ETH. During this initial auction period, 20 percent of the tokens allocated will go to the authors, meaning a total of 8 million MET are available to the public.

Every 60 seconds the price of MET will decrease by 0.0001984320568 ETH, towards a floor of 0.0000033 ETH. After the tokens are gone or a week elapses, for each subsequent day into perpetuity, a set number of new MET will be created and auctioned off in a similar way. This mintage will provide a predictable inflation rate of 2 percent over the long run, while the auction system ensures that large investors can’t lock smaller players out of purchasing MET. Governance, meanwhile, will rest fully with Metronome’s users.

The entire project is very much a result of Garzik’s long-standing frustration with the stultifying effects of decentralized, yet poorly addressed, blockchain politics. As an early contributor to Bitcoin and the lead developer on its failed SegWit2x proposal, Garzik has been struggling to evolve cryptocurrencies since the days when he was discussing how to push Bitcoin network change with Satoshi himself.

Metronome’s politics are more dispositive. Governed as it is by smart contracts — and not by parliamentarians or oligarchs, given its distribution system — the network is designed to change according to where users move their tokens; if a critical mass of the community likes a certain fork, money will move there and it will be adopted, sans histrionics.

As a whole, the experiment presents an interesting challenge to established cryptocurrencies. Although it actively supports ETH, by using it to denominate MET’s backing, and pays lip service to Bitcoin by promising to support an ecosystem of blockchains, it’s hard not to see Metronome as a somewhat more fundamental threat to those cryptocurrencies themselves.

And it’s as a solution to crypto’s typical volatility that MET may most interest investors. Garzik claims that “the underlying characteristics of this token — its predictable mintage process, its portability, its reliability and its endurance — makes it inherently more durable.” If Metronome can address the volatility problem, that alone could present an interesting alternative for investors looking to store and move their money in the same asset.