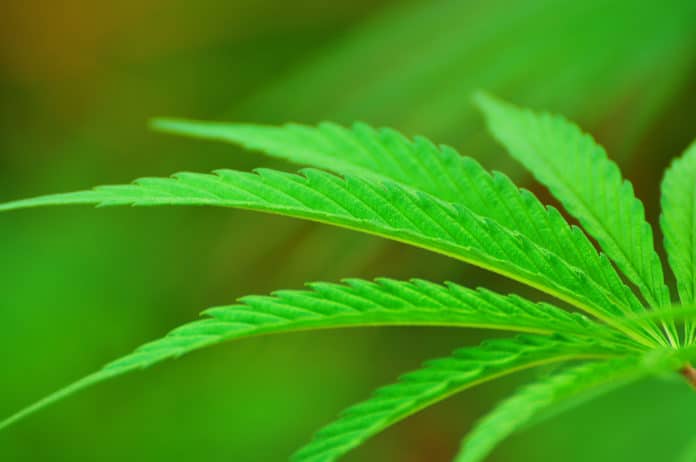 A recent report by global consulting firm Deloitte on how blockchain technology can revolutionize the retail and consumer goods industries is being hailed by — the now legal –Canadian cannabis sector as an area of major growth for supply chain Track and Trace systems.

Deloitte’s report, titled “New Tech on the Block: Planning for Blockchain in the Retail and Consumer Goods Industries”, was highlighted by North American cannabis industry network CFN Media Group, in an article on TSX Venture exchange-listed Blockstrain Technology Corp, which has developed a blockchain-based system to streamline genetic and quality control testing of cannabis products, to track cannabis from “gene to sale.”

“We expect a tipping point within the next five years, as businesses begin to appreciate blockchains’ ability to track and trace products, record contracts and transactions, and guarantee the movement of information,” said Dr. Bryn Walton and Ben Perkins, the authors of Deloitte’s report. “The result will be widespread adoption of blockchain following a period of trials and pilots.”

According to CFN Media, Canada’s newly legalized cannabis industry is seen as the perfect testing ground for blockchain supply chain solutions. Canada has created a very strict and robust regulatory process to ensure that consumers receive high-quality products that aren’t tainted and deliver the promised mix of cannabinoids. However, these strict processes can be a high bar for cultivators, distributors, and retailers to meet with their limited resources. At the same time, the producers themselves are inventing how the industry works each day. For example, producers are breeding thousands of new cannabis strains, but there are no procedures in place to verify who owns those strains or how they can be used by other cultivators.

“When you deal with this strictly controlled substance, governments want to know where those shipments are; they want to know the product has been tested and is safe for the consumers; and, they want to make sure there is no diversion to the black market, which has been an issue in jurisdictions outside Canada,” said Blockstrain CTO Tommy Stephenson in the CFN Media statement.

Licensed Canadian producer WeedMD has already adopted Blockstrain’s system and the management team has invested USD 500,000 into its parent company. CFO Keith Merker said he believes that the key value is protecting WeedMD’s intellectual property as it develops new strains that could each be worth millions of dollars.

“Unique and differentiated strains and product offerings have always been, and will remain, a cornerstone of WeedMD’s business model,” Merker said in the statement. “Validating and protecting that intellectual property through BlockStrain’s platform will prove invaluable as we scale operations and broaden our distribution throughout the country, as well as internationally.”